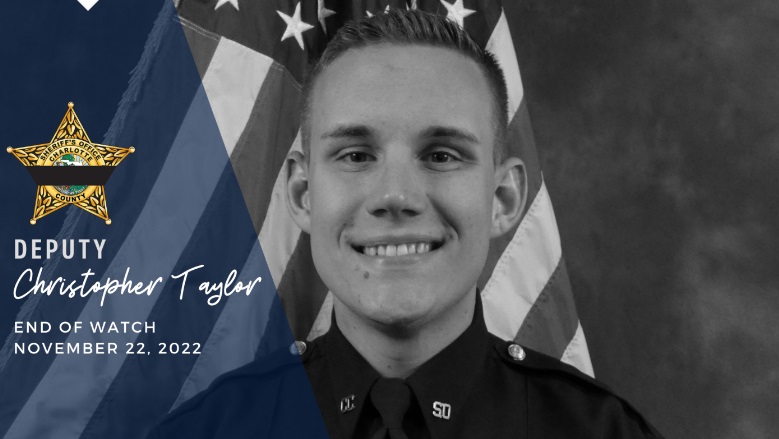 A Massachusetts woman is being held without bond after a fatal crash that killed a 23-year-old Sheriff Deputy.

On Tuesday evening, Deputy Christopher Taylor was fatally struck by a motorist while conducting a traffic stop on I-75 near mile marker 163 in Punta Gorda, Florida. Life-saving measures were given on the scene by Good Samaritans and later by Taylor’s brothers and sisters in green. Deputy Taylor was trauma transported to Punta Gorda ShorePoint Health and regrettably succumbed to his injuries. 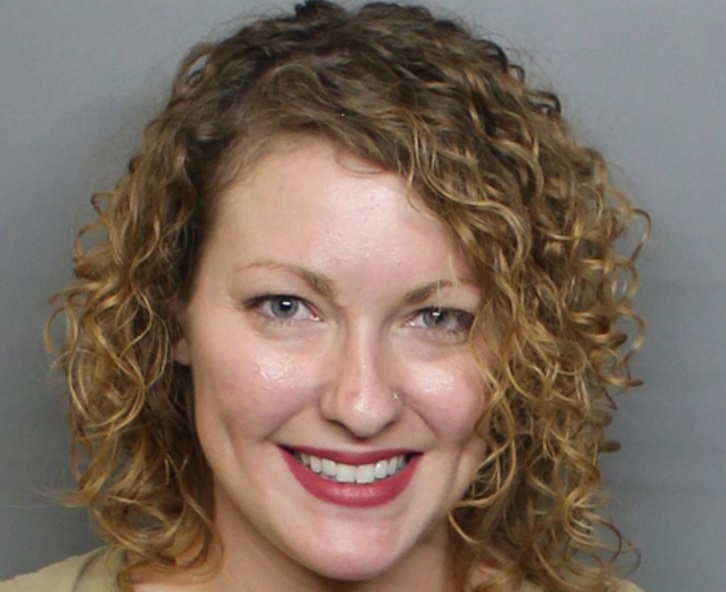 The driver, identified as 30-year-old Cassandra Smith, of Lakeville, called 911 after losing control of her Jeep and veering across three lanes into the shoulder striking the deputy’s patrol vehicle which in turn hit the deputy. Smith was taken into custody by Florida Highway Patrol and transported to the Charlotte County Jail on charges of DUI Manslaughter.

According to WINK News, Smith was held without bond as the judge stated she was a danger to society. It is her second DUI arrest after just finishing 12 months of probation.

Deputy Taylor joined the agency in August of 2021 and was officially sworn in on February 14. He is survived by his parents and fiancé. “In his little less than a year of service to Charlotte County, Chris exemplified the core values of the CCSO; Integrity, Professionalism, and Trust. Chris just celebrated his 23rd birthday on Saturday. Losing a deputy is unspeakably difficult for the agency, but the passing of such a promising and kind young man is a tremendous loss for the world,” shared Sheriff Bill Prummell.

Smith is charged with four counts of DUI – damage to property or person of another, one count of DUI with death to human and one count of refusal to submit to DUI testing after license suspended.

Smith’s arraignment is scheduled for January 3.