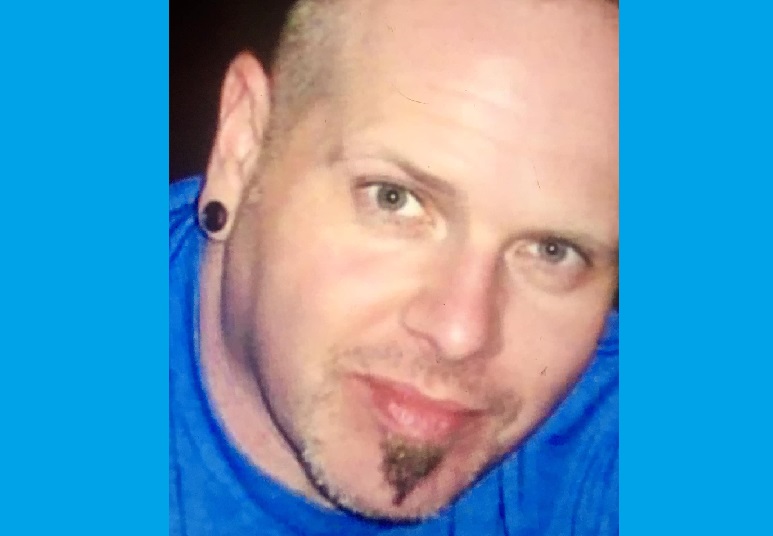 A WBZ traffic reporter that had disappeared, has been found dead according to his longtime girlfriend.

King was supposed to have come home and headed to work as always, but that is the last time anyone saw him alive.

He did not arrive at work, and he was not answering his cell phone which was highly unusual for him.

Weymouth police put out an alert as of 4:30 p.m. Tuesday.

On Thursday afternoon, Hingham Police had a large police presence in and around Bare Cove Park as part of the search for a missing person. Police located the person deceased alone inside the Park. Police stated that the Office of the Chief Medical Examiner accepted the case and there is no sign of foul play.

Police have not confirmed who they located, however, King’s girlfriend and her representatives confirmed that it was in fact him that was located.

Condolences and support for King’s family began to pour in Thursday evening.

King’s girlfriend made a statement through a friend.

“We are shocked and saddened to share this devastating news of her longtime boyfriend of 13 years. After an extensive overnight search by air and on foot, it was in fact him that was found earlier today in Hingham. She would like to send her heartfelt thank you to everyone who has shared his flyer, sent texts, & assisted in helping to find him, especially the Hingham and Weymouth police Dept and first responders. Our prayers and deepest condolences also go out to Mike’s extended family, friends, cousins, his brother, coworkers and most importantly his elderly parents Nancy & Mike King.”

Losing a loved one is difficult any time of year, but even more so during the holidays and unexpectedly. Our thoughts are with them.