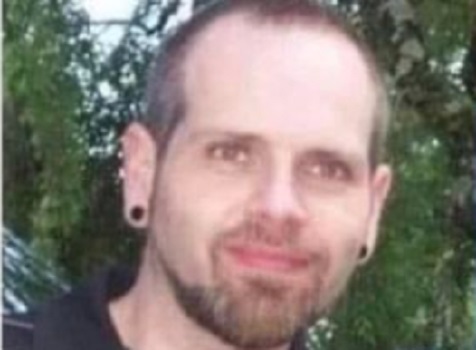 A WBZ traffic reporter has disappeared, and his family and co-workers are concerned of his whereabouts.

According to those who know him, 53-year-old Michael King left home Tuesday at approximately 11:00 a.m. to go to Dunkin’.

King was supposed to have come home and headed to work as always, but that is the last anyone saw him.

Family stated that he would have gone to Dunkin’ at Shaw’s in Weymouth or the one in Weymouth Landing.

He did not arrive at work, and he is not answering his cell phone which is highly unusual for him.

Weymouth police put out an alert as of 430 p.m. Tuesday.

King was driving a grey Toyota Yaris with plate number 3ARK24. He was wearing a light grey jacket and maybe black running pants.

“Mike is a longtime friend and coworker of mine. He and I are on together every night on WBZ; him doing traffic, me doing news. He has been missing since (Tuesday). He never showed up for work. We are all extremely worried about him. If you are on the South Shore, or anywhere around Eastern Massachusetts… please, keep an eye out. We miss you, Mike.”