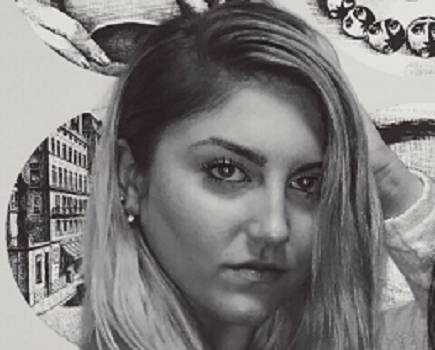 A DUI crash has led to the death of a local woman.

According to Sergeant Clifford McGregor, on November 16th, 2019 at approximately 2:24 a.m., the Middletown Police Department received a 911 call for a report of a motor vehicle accident in the area of 830 Third Beach Rd in the Town of Middletown, RI. Officers were dispatched and responded to the area, locating a white sedan overturned in the roadway. Officers located and identified the operator, as 23-year-old Newport resident Patrick Carson. A 22-year-old female from Westport Massachusetts, named Kailyn Newton was located inside the vehicle and was found to be unresponsive. The Middletown Fire Department arrived on scene and transported Newton to Newport Hospital where she was later pronounced deceased.

During his investigation, Officer Ciaravino of the Middletown Police Department, found Carson to be impaired and placed him under arrest. Carson was also transported to Newport Hospital for minor injuries.