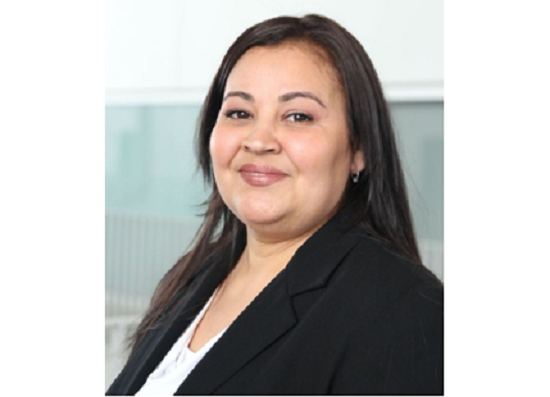 Bristol Community College has announced that a Fall River woman has been given a prestigious honor.

Jennifer Santana, of Fall River, Massachusetts, has been named Bristol Community College’s 29 Who Shine recipient for 2019. Jennifer received the honor Friday at the Massachusetts State House.

A mother and leader, Jennifer is using and sharing her own experiences to positively impact others. Jennifer returned to Bristol Community College as a survivor of domestic violence and substance abuse determined to further her career and empower others in her community.

In addition to her community advocacy, Jennifer is completing an internship and volunteers at the college’s Women’s Center, where she is focused on the areas of mental health and substance abuse.

Jennifer will graduate this spring with an associate degree in Human Services and will transfer to Bridgewater State University to pursue a degree, with the goal of becoming a social worker.

In May 2011, the Massachusetts Department of Higher Education launched “29 Who Shine,” a commencement season awards program to recognize 29 outstanding student graduates from the Commonwealth’s public higher education system. Each honoree from a community college, state university or University of Massachusetts campus is nominated by a faculty or staff member, or by a university awards committee.

The individual student graduate shows exceptional promise as a future leader in civic affairs or in business or professional activity in Massachusetts, having already demonstrated an ability to contribute to the civic and economic wellbeing of the Commonwealth. The student should have a strong record of academic achievement and civic engagement.

He or she intends to pursue a career track or interest for which there is a demonstrated need in the Commonwealth, such as a high-demand STEM-related career (health care, life sciences, information technology), or a start-up business that will produce jobs, or a community service role to better the lives of fellow Massachusetts citizens (such as teaching, working in a social service agency, or community organization, etc.).

He or she will complete his/her degree or certificate requirements at a Massachusetts community college, state university, or UMass campus within the academic year.