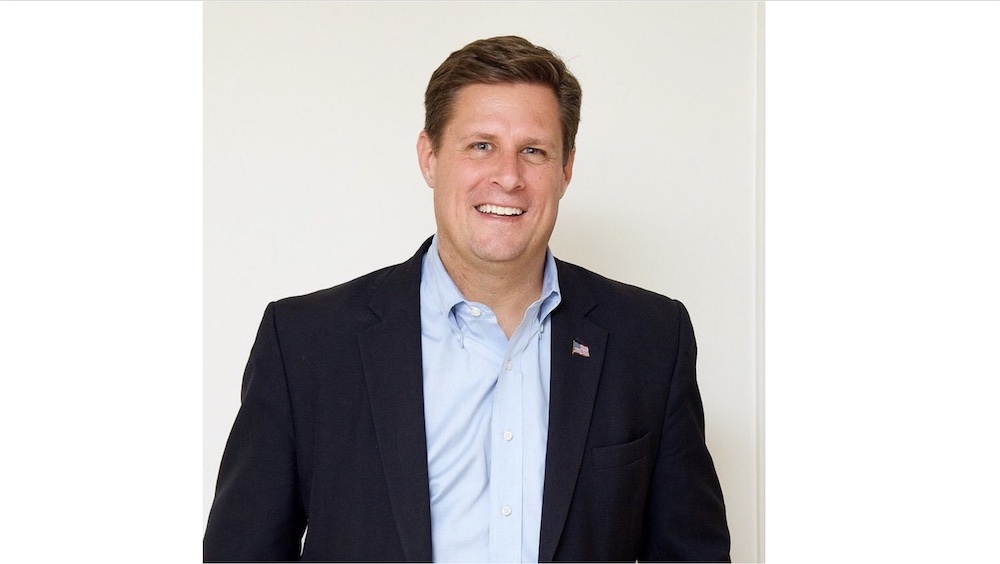 The Boston Globe’s editorial board may not have that much of a decision to make when it determines who to endorse in the Republican primary for governor this year. Geoff Diehl, who has been leading fellow Republican Chris Doughty in public polling, said Wednesday that he had rejected the Globe’s invitation to meet for an endorsement interview.

“I’m not going to waste time participating in a charade with one of the most liberal newspapers in the nation,” Diehl said in a statement. “I have news for the Boston Globe — Republican primary voters don’t turn to the Globe for news about Republican politics because they know the newspaper isn’t open-minded enough to print fair and unbiased reporting. There’s no place where that’s more evident than the Globe’s editorial page, which is essentially just a bulletin board for left-wing progressive talking points and utopian daydreams.”

Before making an endorsement, the Globe and other newspaper editorial pages generally sit down with each candidate for a lengthy interview.

“I’m not playing along with the Globe’s game. We have bigger issues at stake in this election. As for me, I prefer to make my case directly to the people of Massachusetts, unfiltered and unvarnished,” Diehl said. Among the issues he mentioned with the Globe, Diehl pointed to a 2018 article in which the Globe printed a quote from Somerville’s then-mayor saying that the van of a nationwide mail bomb suspect that was plastered with right-wing bumper stickers “looks like the inside of Geoff Diehl’s head.”