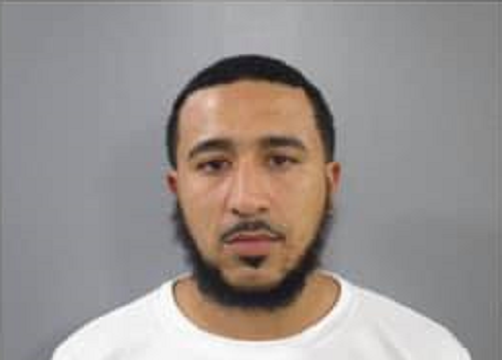 A motor vehicle infraction turned into big trouble for a New Bedford man this week in Westport.

According to Westport Police, on Wednesday at approximately 1:21 a.m., Officer Jean Lopez observed an Acura MDX traveling westbound on State Road. A query of the vehicle’s registration revealed it to have no inspection sticker. Officer Lopez then conducted a motor vehicle stop.

The operator was identified as 31-year-old Nathaniel Duarte-Souto of Ivy Road, New Bedford. Duarte-Souto told Officer Lopez his license was suspended. The officer observed Duarte-Souto to have a fanny pack buckled across his chest while also having his seatbelt buckled. Officer Lopez confirmed this information and noted Duarte Souto had been stopped multiple times in the past and found to be operating with a suspended license.

Duarte-Souto was charged with Operation of a Motor Vehicle with a Suspended License (Subsequent Offense) and two counts of Possession of Class B Drug (Adderall and Suboxone).