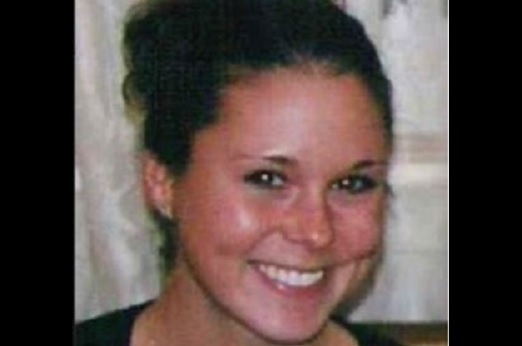 The FBI has begun a nationwide effort to find a missing Massachusetts student.

According to the FBI, on Monday, February 9th, 2004, at approximately 7:30 p.m., a black colored Saturn 4-door sedan vehicle, belonging to 21-year-old UMass student Maura Murray, traveled off Route 112 in Haverhill, NH and became stuck. The roads in that area of Northern New Hampshire were snow covered at the time. Murray was not present at the crash scene when police arrived and has not been seen or heard from since.

Murray was last seen on surveillance footage earlier in the day at an ATM wearing a dark jacket and jeans.

Prior to that, Murray had left the University of Massachusetts Amherst, where she was studying nursing.

Murray did not share with others her pending trip to Northern New Hampshire, which was about 2.5 hours away.

Murray received prior education at the United States Military Academy at West Point, was an avid runner, and enjoyed hiking in the White Mountains.

“The goal is for multiple agencies and jurisdictions to pool and cross reference info. Long overdue, but a positive step in finding answers.”

Maura has dimples on both cheeks in addition to fillings and crowns.