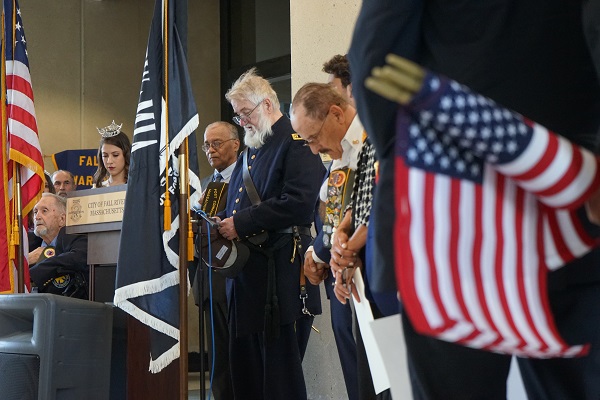 It was a dismal showing for this year’s Fall River Memorial Day parade. As a 20-year Air Force veteran, it was painful to see. Those who walked and marched in the parade, and supported from the sidelines did a fine job – I’m talking about those who failed to show up.

Maybe a few hundred of the 89,000 Fall River residents sparsely lined the streets to remember our fallen soldiers and support our veterans. To the residents that showed up, you have my gratitude. Only two of the nine City Council members were seen at the parade; Joe Camara and Leo Pelletier. Mayor Jasiel Correia, school committee member Paul Coogan, all of the Fall River State Representatives and a few other politicians were there. You have my respect. 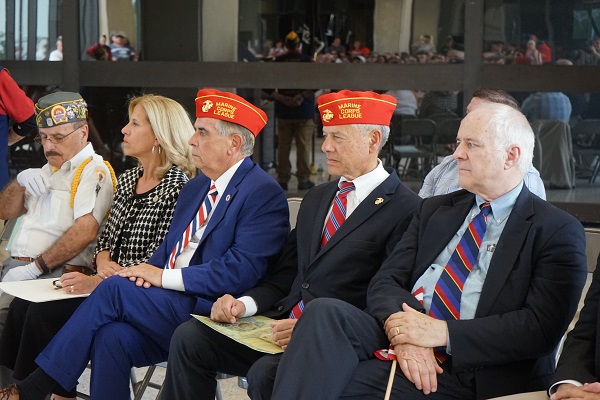 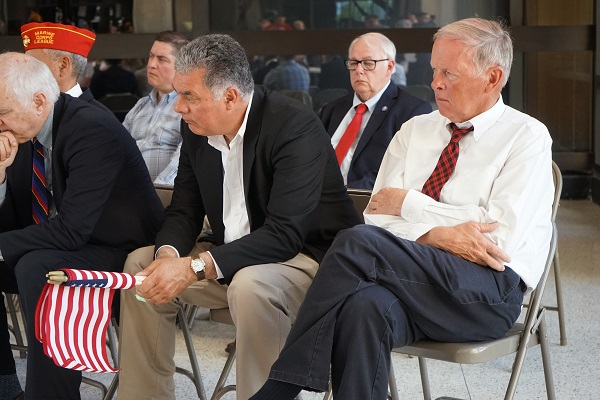 As leaders of a city, the City Council should be leading by example. They bring thousands to the ballot box – why not themselves and followers to a Memorial Day parade? As Americans who owe so much to the 1.3 million Americans that have given their lives so we can live free today, Fall River residents should have shown up in large numbers to support the parade. Seems that they couldn’t break away from the BBQ’s, smartphones and TV’s.

If you attended the ceremony after the parade, you had a chance to meet Bruno Vavala, a 92-year old World War II veteran. 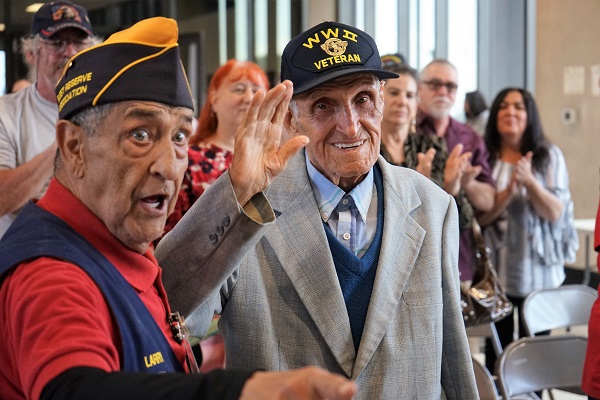 You also heard the story of a World War I veteran from Fall River and saw his family receive an award for his sacrifice from our State government. If you attended the ceremony after the parade, you would have heard the story of a boy who came to America as a Vietnam War refugee and turned himself into a highly decorated military officer. 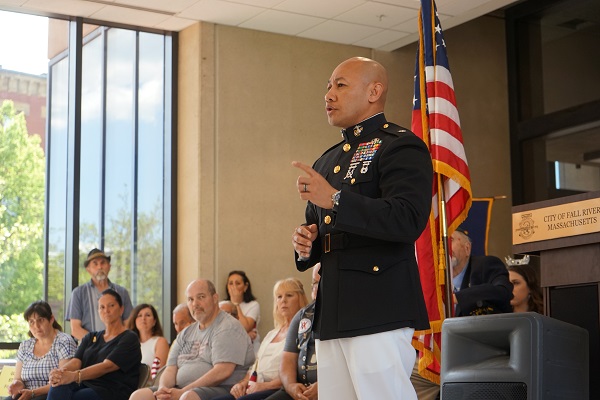 You also would have met a veteran turned Chaplin who wears an authentic Civil War uniform. 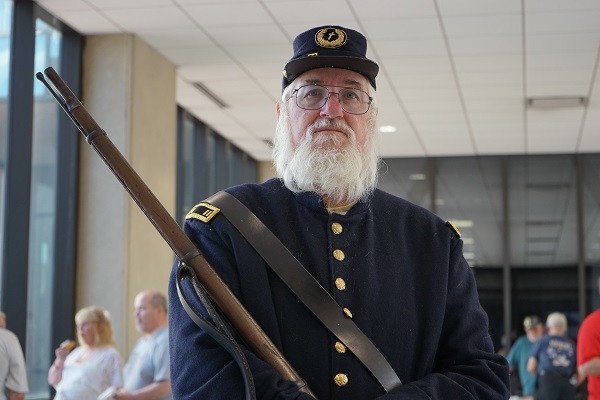 If you showed up on Memorial Day this year you have my gratitude and respect. If you didn’t show up, please redeem yourself next year. Our fallen soldiers and military veterans deserve better.