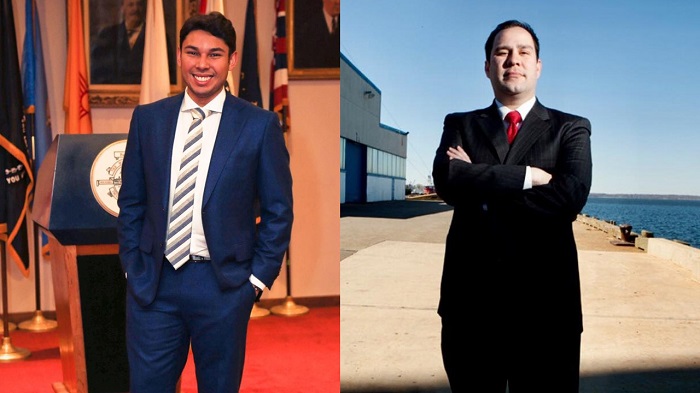 After March 12, Fall River will have its second recall election in 5 years. Is it time to change the city charter and state law to prohibit recalled mayors from running in their own recall?

On Tuesday, March 12, 2019, Fall River will have a special recall election that will determine who will lead the city for at least 10 months. The recall ballot will be broken into two parts; the first question will ask if you want to recall Mayor Jasiel Correia and the second part asks “Who should be elected mayor?”, not “Who should replace the mayor?”. That’s an important distinction in Fall River politics. It allows the recalled mayor to win his or her recall.

In 2014, then-Mayor Will Flanagan, was recalled by a wide margin, 10,631 voting yes and 4,669 voting no. The interesting part is that he was on the ballot of who should be mayor and he finished second to Sam Sutter. While Flanagan did get recalled and then lose to Sutter, that may not be the case in 2019.

Proponents of allowing recalled mayors on the ballot would say it’s the strength of the charter – it shouldn’t be easy to recall an elected mayor. It requires a small percentage of people to enact a special recall election – you need less than 3,000 certified signatures in a city with over 90,000 people. Let’s make doubly sure.

Opponents ask, why should a person who gets recalled be allowed to then get elected back into office on the same day? Especially, if the recall vote is a resounding yes? If the population votes no, then the mayor stays in office – that’s his or her election. In 2014, it was clear by more than a 2-1 margin that Fall River wanted Will Flanagan out of office, but then he was allowed to be on the list of candidates and finished second to Sam Sutter. In 2019, there is a very good chance Jasiel Correia could pull off a win, I wrote about the reasons here.

The Fall River City Council should take a hard look at how recall elections are run after March 12. Maybe the people want it this way and recall elections in Fall River are as they should be. It would not have been a bad idea to have a third ballot question on March 12 asking, “Should mayors in future recall elections be allowed to run in their own recall.”

While the city is spending tens of thousands of dollars for a special election, why not see what the people of Fall River think? You could even make it non-binding so it becomes an official poll for the City Council and Sate legislators to digest.