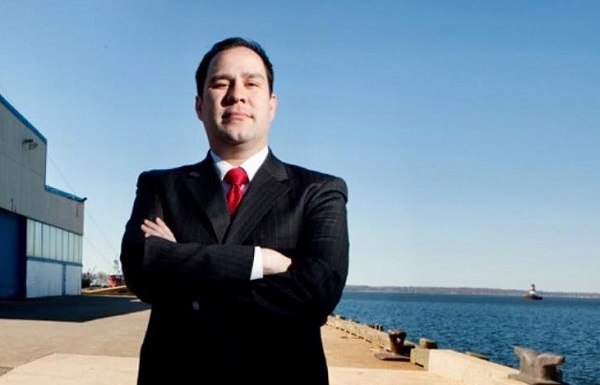 As I’m writing this article, the recalling of Fall River Mayor Jasiell Correia continues full steam ahead in front of local retailers. The most interesting part of the recall? Will Flanagan, a recalled mayor, could win a 2018 recall election against the current mayor that played a major part in Flanagan’s 2014 recall.

For those living under a Fall River rock, Fall River Mayor Correia was federally indicted on 13 counts on Oct 11, 2018 – you can read the summary and actual indictment here.

Most politically savvy people will tell you that much more than the required 2,510 is needed. Signatures get verified or thrown out by the elections office and many signatures are expected to be challenged by Mayor Correia’s office or by his supporters. If people that signed the petitions are not registered voters, their addresses don’t match their voter registration, or for other reasons, signatures can get thrown out by the election’s office. 3,000 or more signatures should be the minimum goal.

For me, the most interesting part of the recall effort is not the debate that goes on by residents or the councilors the Fall River City Council or even the recall process itself, it’s the rumor that former Fall River Mayor Flanagan will run in the recall and would have a very good chance of winning. Spend two minutes with attorney Will Flanagan in public place and you’ll see he is very popular. If he wins, it would likely be national news with the headline, “Recalled mayor wins Fall River recall election.”

Some important historical context. Fall River loves recalls this decade. There was an unsuccessful recall effort of Will Flanagan in 2012 and then a successful one in 2014. In August of 2014, a recall of then-Mayor Will Flanagan started with the ‘pay-as-you-throw’ purple trash bags as the primary reason. After some legal battles, Will Flanagan’s recall election took place on December 16, 2014, with former Bristol County District Attorney Sam Sutter being the top finisher and elected mayor. Will Flanagan finished second and less than a year later Jasiel Correia would defeat Sam Sutter. A good summary of the 2014 recall process can be read here.

Fast forward to today’s recall effort and there are rumors of Will Flanagan will run in it, should the recall petitioners be successful. He would be an immediate favorite for anyone who has 2014 recall regret.

There were seven candidates that battled to become mayor in the 2014 recall. I’d expect even more candidates to run in the 2018 recall election, and yes, a recalled mayor could win it.