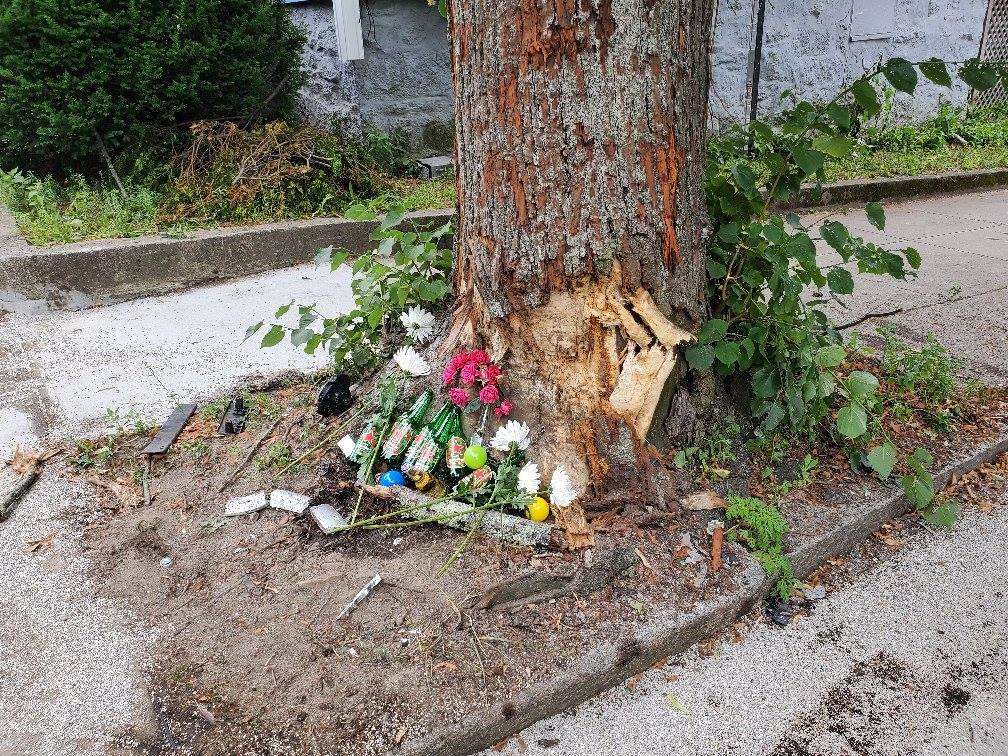 A driver has lost his life after a serious crash took place late last night.

According to Gregg Miliote of the Bristol County District Attorney’s Office, a 31-year-old Fall River man was involved in a single car crash on High Street in Fall River.

The driver, who is not being identified due to pending next of kin notification, was driving westbound on President Avenue in a 2004 Nissan Pathfinder when his vehicle appears to have gone airborne at a steep section of the street. The Pathfinder then crashed into a parked and unoccupied Cadillac before eventually striking a tree on High Street. 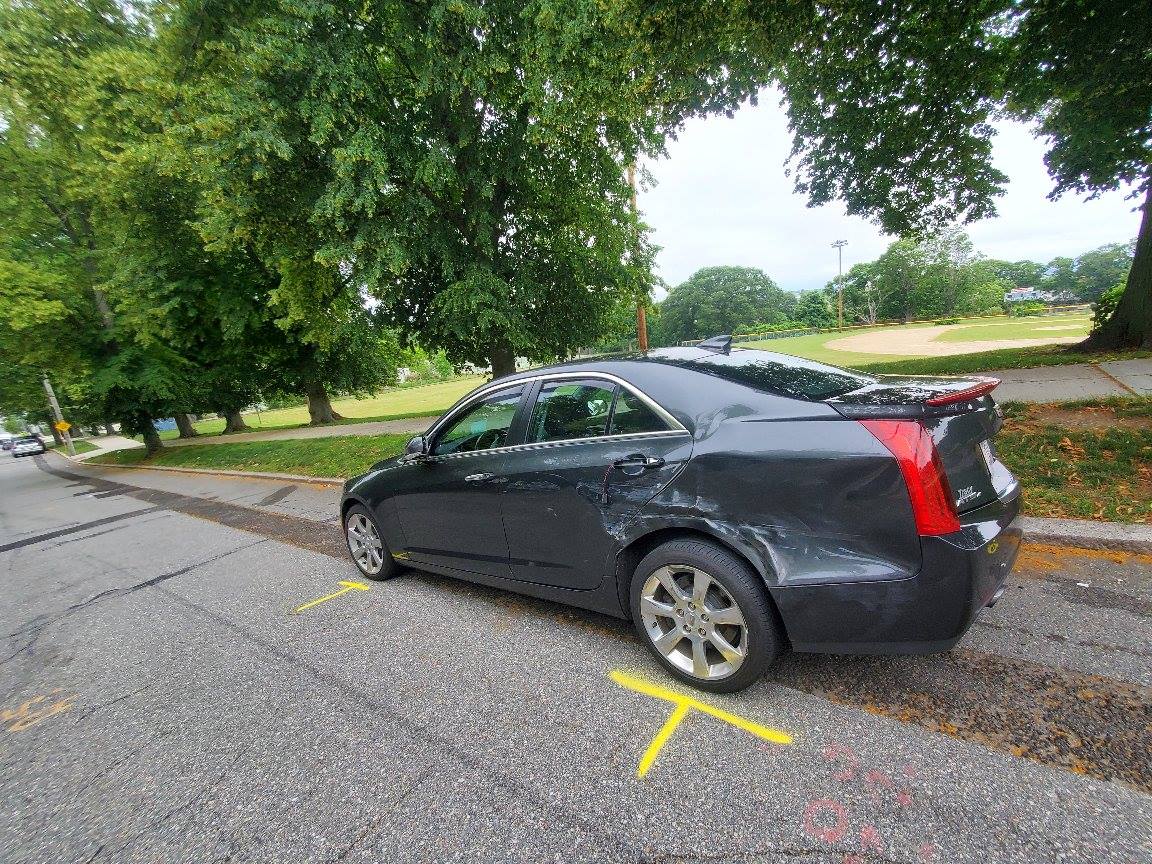 The driver was pronounced deceased at the scene of the crash shortly after police and paramedics arrived at approximately 11:30 p.m.

No other individuals were injured or involved in the incident. 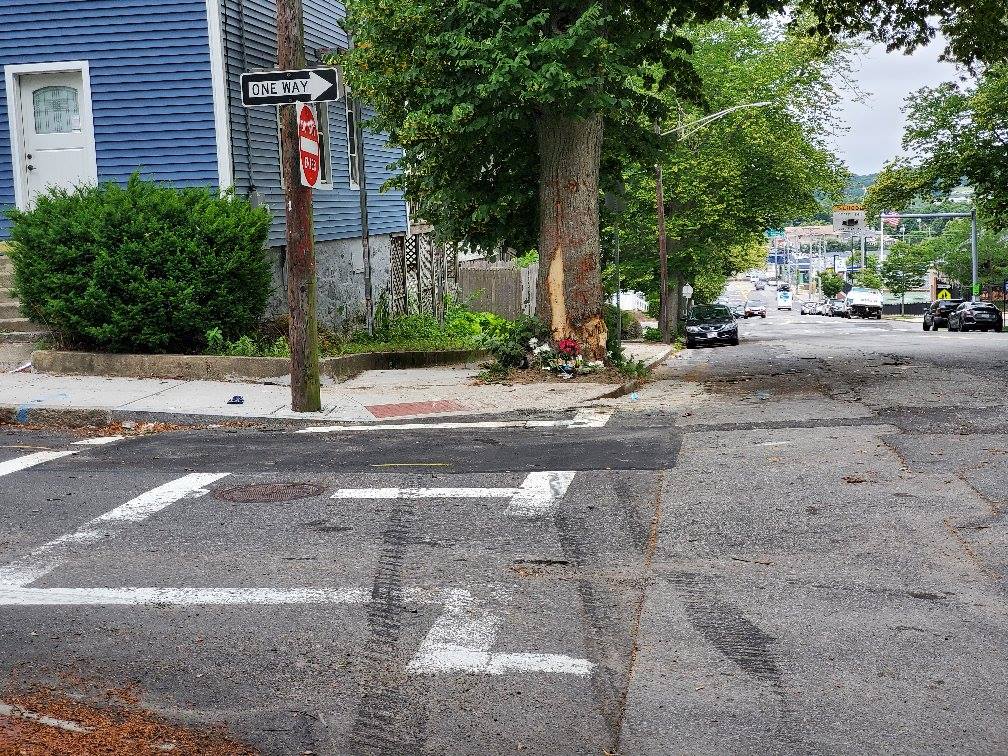 To add to the tragedy, family told Fall River Reporter at the scene that today is the birthday of the victim’s daughter.