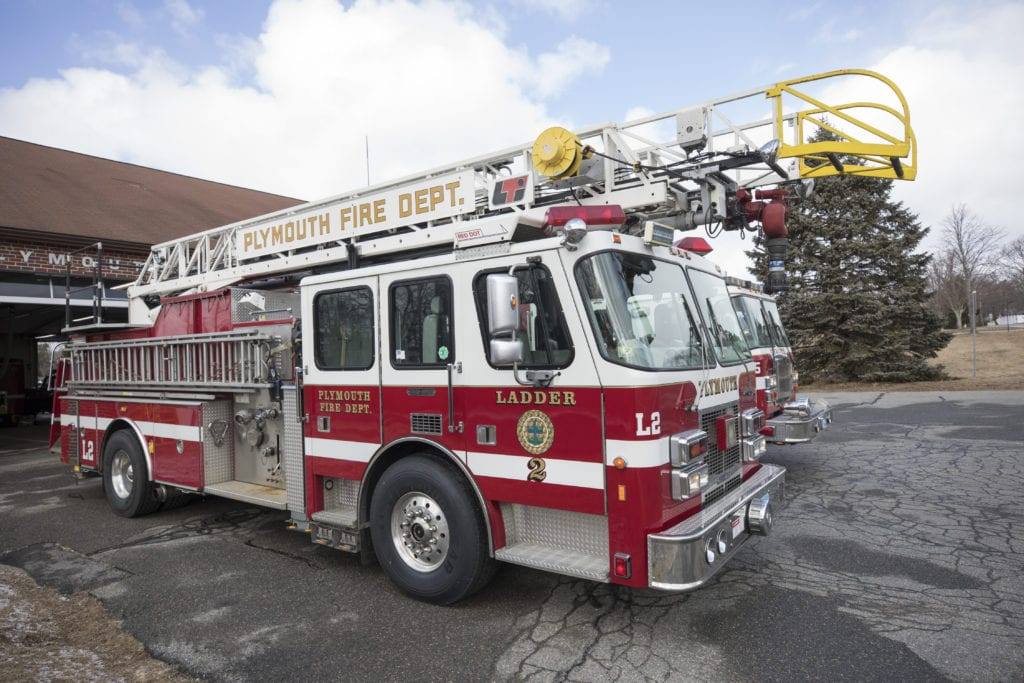 PLYMOUTH — Chief G. Edward Bradley reports that the Plymouth Fire Department responded to a fatal crash on Route 3 Monday afternoon. All motorists should avoid the area of Route 3 southbound while the scene is still active.

At approximately 12:50 p.m., members of the Plymouth Fire Department responded to the southbound side of Route 3, near the Jordan Road overpass, for a report of a vehicle that crashed into the Eel River.

Plymouth Engine 1 and Rescue 1 with Paramedic 3 and 5 responded to the scene to assist.

Upon arrival, firefighters located a single vehicle that had gone off the road and crashed into the Eel River. The vehicle sustained heavy damage from the crash and was partially submerged in the Eel River.

The driver and lone occupant of the vehicle was pronounced dead at the scene.

Members of the Plymouth Police Department and Massachusetts State Police also responded to the scene.

Route 3 southbound will be partially closed due to the ongoing investigation until further notice. Drivers should avoid the area.