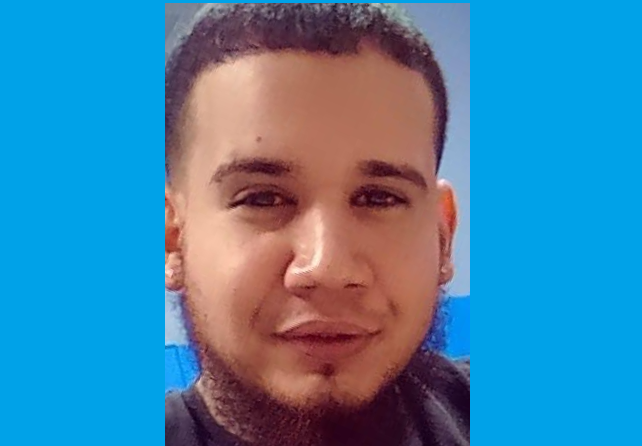 Family and friends are mourning the unexpected loss of a Fall River man after a Sunday night car crash.

According to his family, 31-year-old Jose Pena was the man involved in a single car crash on High Street in Fall River.

Pena was driving westbound on President Avenue in a 2004 Nissan Pathfinder when his vehicle reportedly went airborne at a steep section of the street. The Pathfinder then crashed into a parked and unoccupied Cadillac before eventually striking a tree on High Street.

He was the only person involved in the crash, according to the DA’s Office.

Pena’s loved ones are trying to deal with the sudden loss of someone gone too soon.

“He was a very friendly, accepting, and loving person. A good son and father. He was a family man and was always positive. He was willing to go above and beyond for the people he loved. He leaves behind a huge family, his parents, brother and 5 kids. He was a hard worker. People loved him wherever he went. He will forever be missed.”

To add to the tragedy, family told Fall River Reporter that today is the birthday of Pena’s daughter.