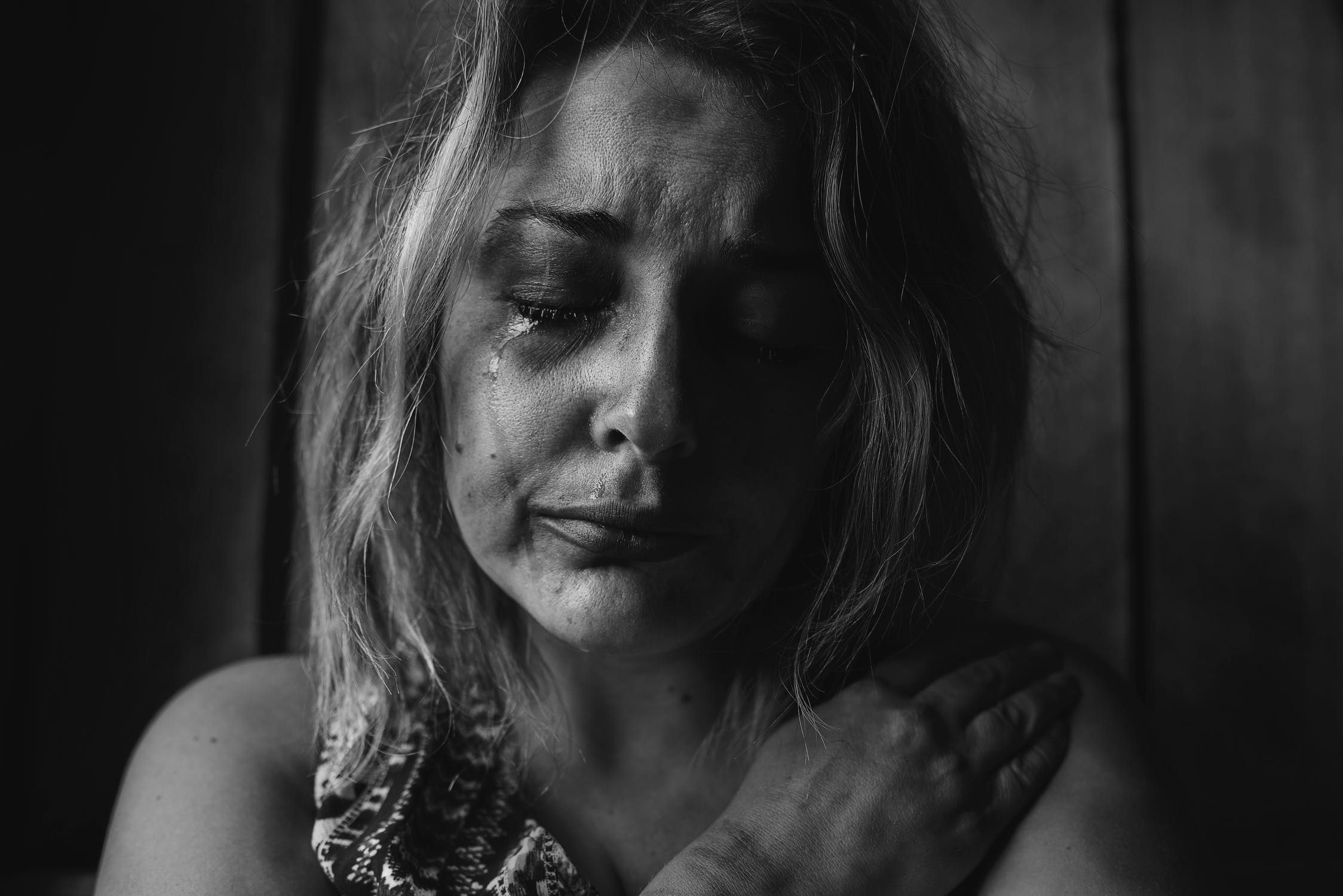 On April 29, 2020 at around 1:30 p.m., the defendant was walking with his girlfriend. Outside of Jay’s Liquor Store, the defendant and the victim got into a verbal argument, Within moments, the defendant grabbed the victim and slammed her head into a brick wall. The victim lost consciousness and was found by first responders to be bleeding profusely from her head. She required 10 sutures to close the wound.

The defendant has a lengthy history of violence, including prior convictions for domestic violence on multiple victims.

The case was prosecuted by Assistant District Attorney Matthew Friedel and the state prison sentence was imposed by Judge Renee Dupuis. Judge Dupuis also placed the defendant on probation for an additional two years and ordered him to completed a certified domestic batterers program.

“The defendant committed a brutal assault against the victim in full view of the public. This defendant has a lengthy history of domestic violence and is a menace to women. He belongs off of the street to protect this victim and others who cross his path,” District Attorney Quinn said.