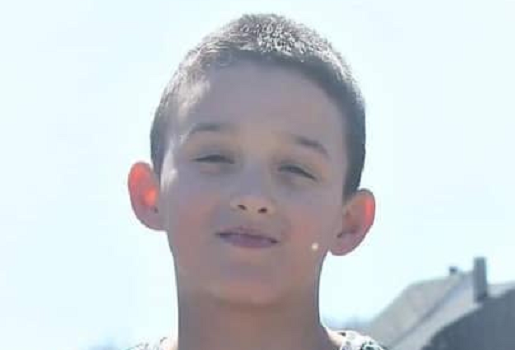 A boy that captured the hearts of southern New England and beyond, while traveling across the country, is making his final trip.

11-year-old “Super Shawny” Smith lost his courageous battle with cancer last month. Thanks to help from the community, the Tiverton boy was on an adventure knocking down his bucket list items after he was diagnosed with terminal brain cancer. On the anniversary of his first adventure, he will be taking his last trip.

According to family members, on Sunday January 24th, the family will be having a private service before his ride home. Tiverton Police and Fire Departments will be escorting him like they did on his very first adventure to Philadelphia.

In true superhero fashion, his “parade” home will begin at roughly 10:30 a.m. from Boules Funeral Home on Broadway in Fall River and will proceed straight down South Main Street to Main Road in Tiverton. 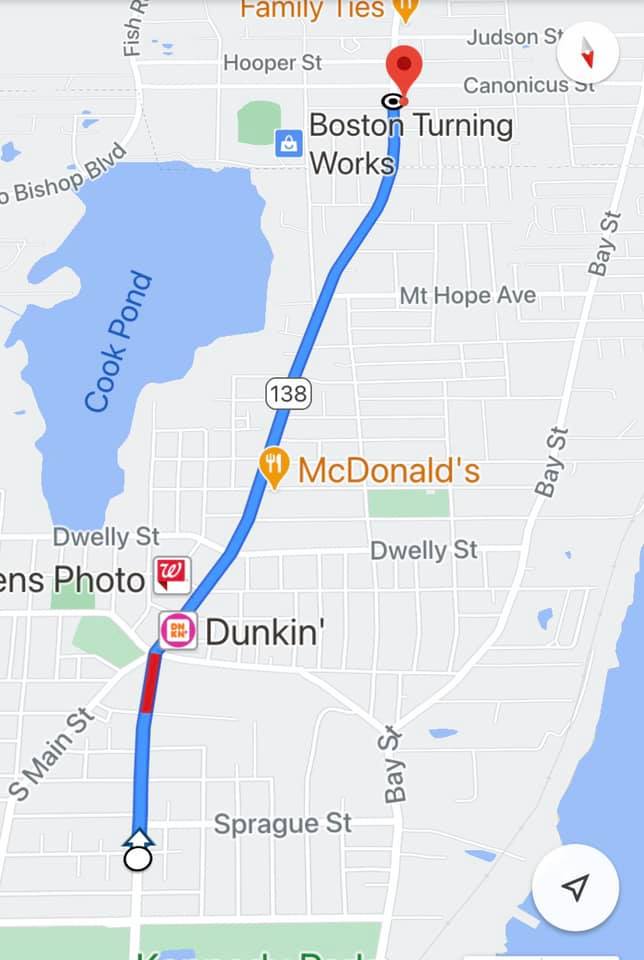 Because the community was such a big part of Shawny’s journey, the family wanted to include the public in some way.

“We wanted to include his community on his last ride home. If you wish to join us in celebrating our superhero on his last ride, you may do so by either joining his parade from Boules funeral home, or you may show the super family your support by gathering along the parade route (on sidewalks) with signs and decorated cars while the procession drives by.”

“Shawny always said that he could feel everyone’s love and support. It is what he always told his mom. So in this hard time his family could use all of that while bringing our super hero on his last ride home.”

The community support has been important to Shawny’s family to get them through this difficult time.

“Thank you everyone for all the love, prayers and support. You have no idea how much it means to everyone. We hope to see everyone assemble for Shawny one last time!”