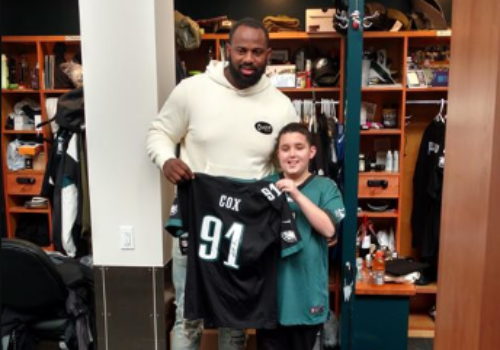 Shawny Smith knocked off a few experiences off of his bucket list and then some. 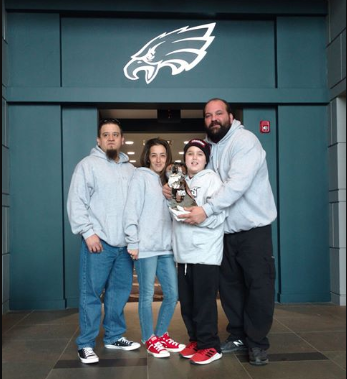 Shawny, who had one of his best friends waiting for him at the complex and who is also an Eagles fan, started his experience by getting to hold the Vince Lombardy trophy and wearing an Eagles Super Bowl ring. Shawny remarked at how heavy the trophy was.

After a tour of the facility, the Philadelphia Eagles made Shawny a member of the team with an official contract and his very own jersey. He also met head coach Doug Pederson. 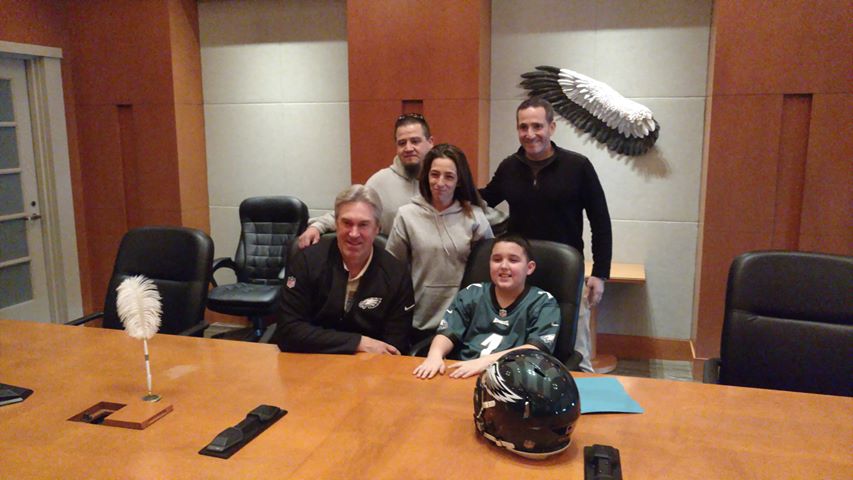 Shawny was then introduced to several other Eagles players and personnel including his favorite, Fletcher Cox, who signed autographs, gifted a jersey, and showed Shawny around at the NovaCare Sports Complex. 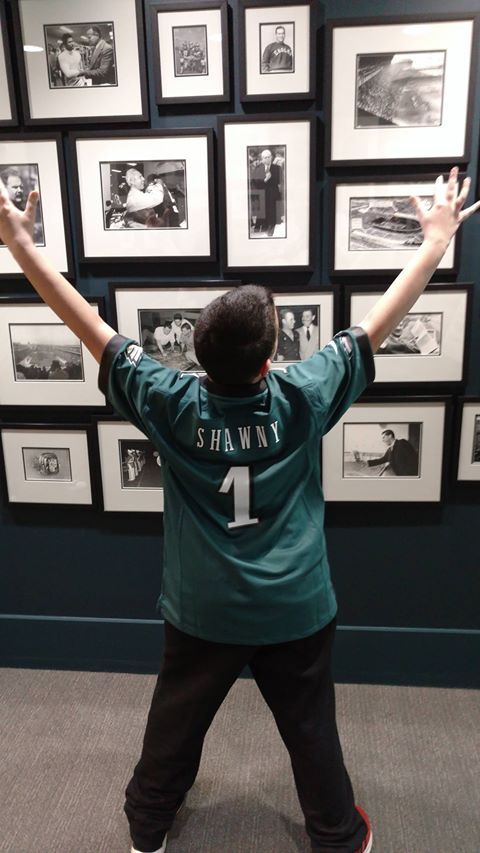 If that wasn’t enough, Shawny and his crew were then led out onto the field where he was greeted with lights and music. Shawny had fans waiting for him, looking for an autograph, which he happily agreed to.

“It is overwhelming, but in the best way.” Shawny described the experience as “incredible”.

One of many words we could use to describe you Shawny.