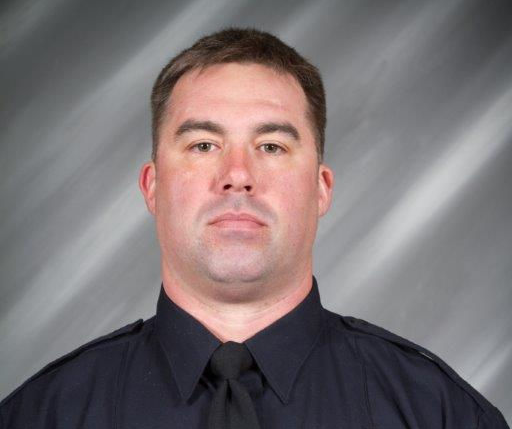 The name of a Worcester firefighter who died Sunday morning while battling a serious fire has been identified.

According to Worcester’s Fire Chief, the fire broke out at approximately 4:00 a.m. on Lowell Street in the basement. Five firefighters working on the second floor of the building had to evacuate the structure from a ladder as conditions worsened.

Christopher Roy, 36, of Shrewsbury, was a member of the department for two and a half years and became trapped in the fire where fellow firefighters heroically tried to rescue him according to Chief Lavoie. Another firefighter was also injured in the blaze and he is listed in stable condition.

Roy leaves behind an eight year old daughter, his parents who are residents of Worcester, and a brother according to the Chief.

The cause of the fire remains under investigation at this time.