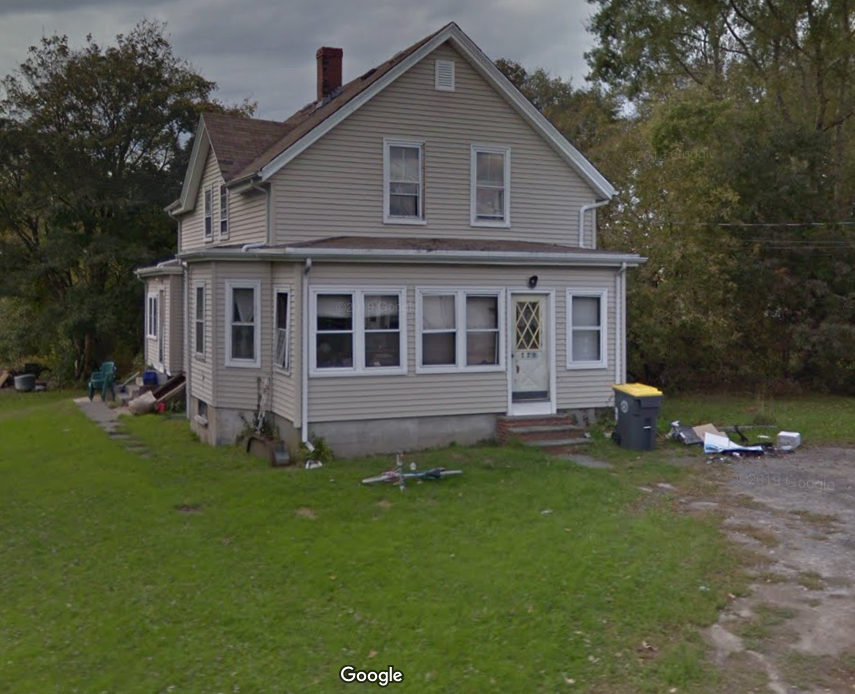 A 44-year-old Somerset woman died last night as a result of a dog mauling.

According to Gregg Miliote of the Bristol County District Attorney’s Office, at around 5:20 p.m. on Friday, Somerset Police received a 911 call from the victim’s daughter. The 911 caller advised that her mother, Melissa Astacio, was having a seizure inside their home at 229 Lees River Avenue when the family dog​ began to attack.

The dog, who is believed to be an 8-year-old Pit Bull, was secured at the scene of the incident by Swansea Animal Rescue and has been placed in quarantine at their facility in Swansea.

No criminal conduct or foul play is suspected at this time.

The investigation remains active and ongoing at this time.