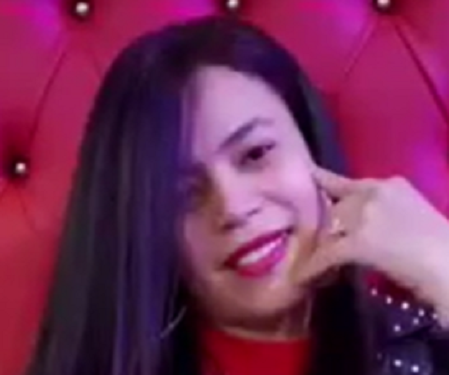 Friends and family are grieving over the loss of a woman in a weekend crash.

According to Massachusetts State Police, at approximately 12:15 a.m. on Saturday Troopers assigned to State Police-Newbury responded to reports of a single vehicle crash on Route 495 northbound in the area of Exit 52 in Haverhill. The crash resulted in the fatality of the operator and minor injuries to a 7-year-old female passenger.

Preliminary investigation reveals that the 2006 Chrysler van being operated on Route 495 northbound in Haverhill when, for reasons that remain under investigation, the operator lost control of the vehicle causing it to roll over. The operator, identified as Loida Payero, 32, of Newburyport, was pronounced deceased at the scene. The passenger was transported by ambulance to an area hospital.

Friends and family are still in shock over the tragic loss of Loida. A friend told Fall River Reporter that despite having a bad year and having to live in a battered woman’s shelter during the pandemic lockdown, Loida maintained her happiness and she was always with her daughter who was injured in the crash. Family was very important to her.

The crash remains under investigation by Troop A of the Massachusetts State Police with assistance from the State Police Collision Analysis Reconstruction Section, State Police Crime Scene Services Section, and the Office of the Chief Medical Examiner.

Troopers were assisted on scene by Haverhill Police, Fire and EMS. The right travel lane was closed for approximately 3 hours while a detailed investigation was conducted.