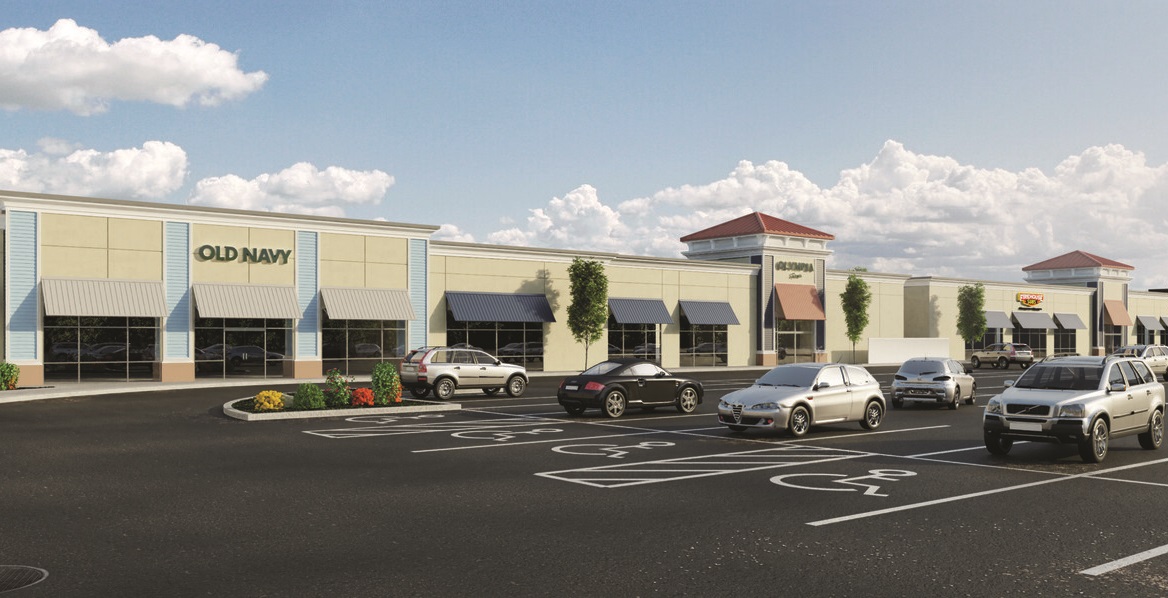 With negotiations finalized with Walmart, plans are taking shape at the former Swansea Mall property.

According to one of the owners of the property, Dick Anagnost, the group has finalized negotiations with Walmart but the ECRs are not complete yet.

The infamous ring road that has been a cause of contention for many who have had to drive on it, has begun to be repaired and Anagnost told Fall River Reporter that he anticipates work will be completed in November.

It was also recently revealed that Crunch Fitness will be a part of “Shoppes at Swansea” as they are expected to open next month.

In November of 2019, a Swansea bylaw passed to place an overlay district over the commercial zoning of the property to allow Anagnost Companies the ability to build two 72-unit complexes to be part of a “Lifestyle Center”.

Anagnost had previously outlined the plan for the famous property in 2019.