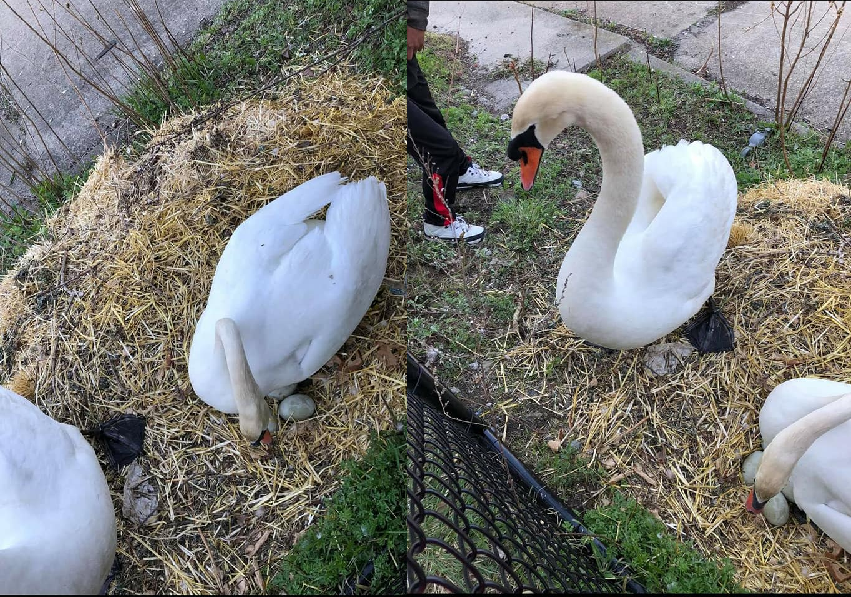 Fall River Police have made an arrest in a reported assault on swans.

According to Lieutenant Gregory Wiley, the Fall River Police Department conducted an investigation in regards to the swans being kicked which took place in the area of Battleship Cove on April 27. Upon completion of the investigation, 32-year-old Shawn Lord has been criminally charged with 1 count of cruelty to animals.

According to a witness, a man jumped over the fence where the boat ramp is at the Battleship Cove and began repeatedly and viciously kicking the swans as they were trying to protect their eggs.

“They were canoeing and had the van outside the gate then loaded the canoe on the van. The driver stayed inside while the intoxicated man was abusing and kicking the swans.”

Before the arrest, City Councilor Christopher Peckham heard about the incident and spoke to Fall River Police Chief Jeff Cardoza.

“The Police Department did respond. There was an individual arrested at the scene for different offenses. I have the pictures and I will be sending them to the Chief shortly to see if there’s a link between both incidents. Chief Cardoza also stated that he has instructed our Animal Control Officers to pay special attention to that nest. Thank you to the people that took the pictures. This literally made me sick to my stomach.”

The Fall River Police Department stated that they wanted to thank the individuals that came forward to report the incident.