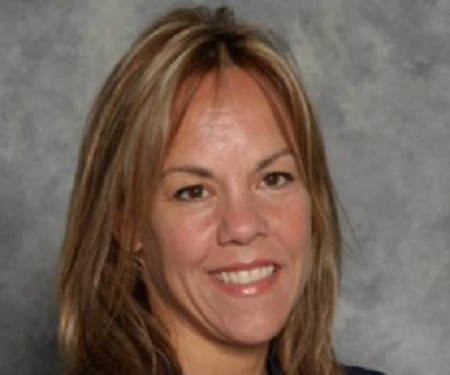 A Westport woman who tragically lost her life will be honored by her co-workers.

Debora Amaral announced that Amber Mello will be getting a dedication at her former place of employment.

“Amber Mello, PA, was an important part of our Prima CARE family for two decades. Unfortunately, she was tragically taken from us over one year ago, and due to the pandemic, we were not able to come together and mourn collectively. Despite that, she is remembered fondly by her Prima CARE friends and colleagues, as well as the Somerset-Swansea community who relied on her kindness and medical expertise for so many years.”

“Please join us on Wednesday, May 12, 2021 at 5:30pm in a celebration of life for Amber Mello. We will be dedicating a bench and plaque in front of Prima CARE’s Somerset-Swansea Medical Center at 67 Slade’s Ferry Boulevard in Somerset.”

“We invite you to come, if possible, and please pass the word to others in the community who may be interested in participating in this tribute to Amber.”

Asrielle Wise was charged with the second-degree murder of Mello and with obstructing justice in a homicide investigation.

According to the New Orleans District Attorney’s Office, Wise faces a mandatory lifetime prison sentence if found guilty of the murder charge, and up to 40 years if convicted on the obstruction count.

Mello was visiting New Orleans in March 2020 with her husband and friends when she was nearly struck by a gray 2010 Hyundai Sonata driven by Wise in the 700 block of St. Louis Street.

After an argument, Wise allegedly got back into her car, put the vehicle in reverse and accelerated strongly backward, killing Mello between her car and a car behind Wise’s.

On November 4th, Wise was arraigned on the murder and obstruction charges where she pleaded not guilty and remains out on bail until trial.