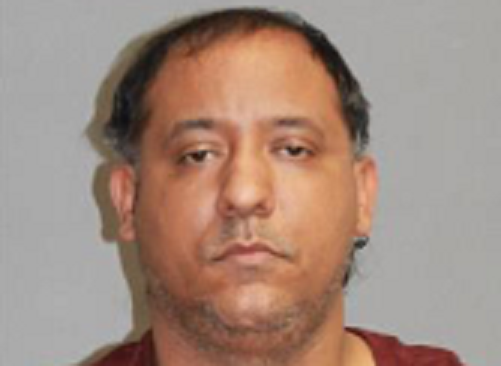 A Massachusetts man was charged Wednesday in federal court in Boston with receipt and possession of child pornography.