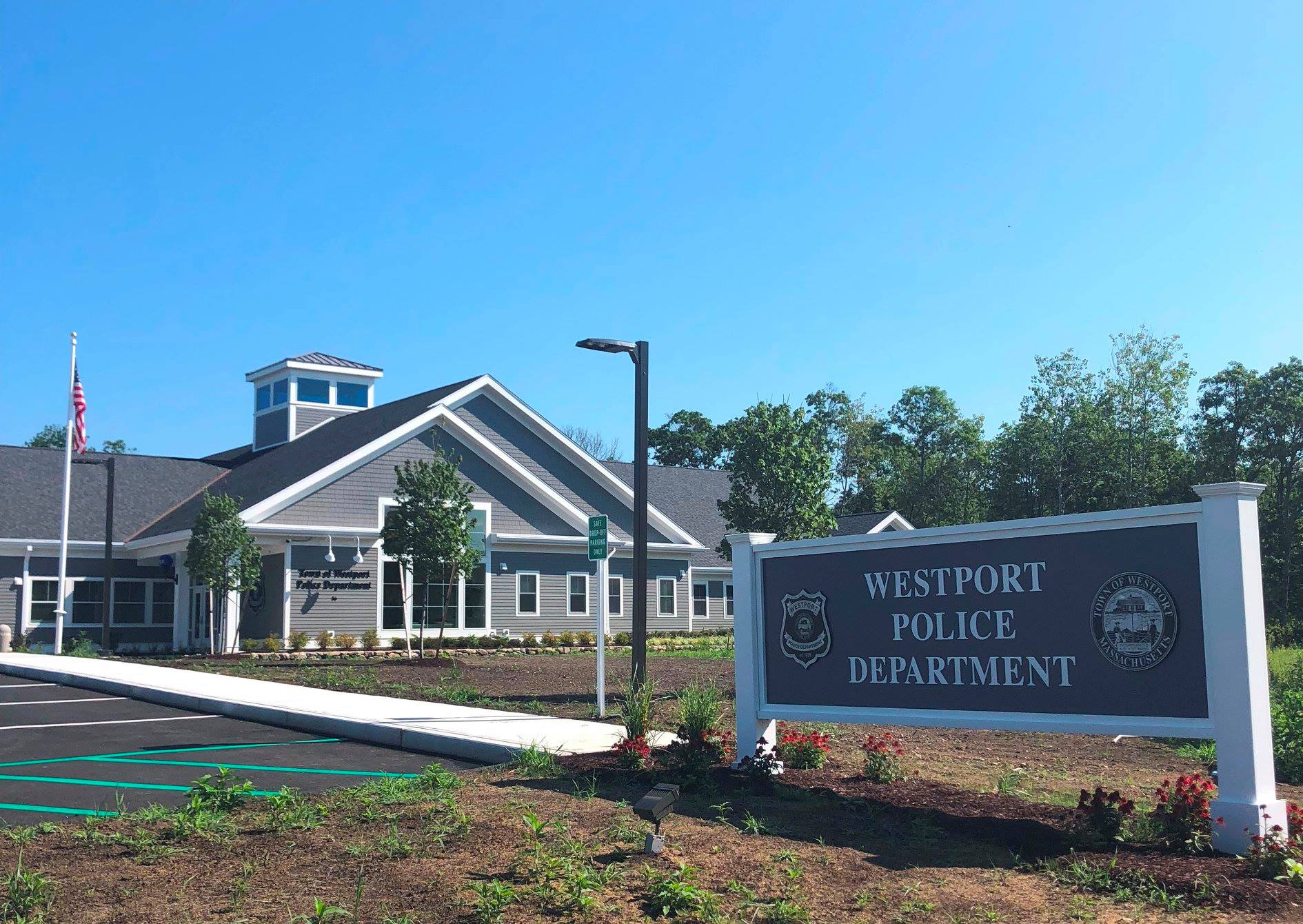 Westport Police made three arrests, investigated eight car crashes, a boat fire, a car fire, and responded to numerous reports of fireworks over the 4th of July weekend.

According to WPD, on July 2nd at 1:00 a.m., police observed a white Jeep Cherokee traveling west on State Road (Route 6) in excess of 90 mph. Seconds later, the vehicle failed to stay on the road and crashed into a utility pole near the Fall River line. As a result of the crash, the airbags were deployed and the pole was broken in two pieces, leaving power lines on the ground. Upon completion of the crash investigation, Andrew Sousa of Fall River was placed under arrest and charged with Operation Under the Influence of Alcohol, Negligent Operation of a Motor Vehicle, Speeding and Failing to Stay in Marked Lanes.

Westport Police stated that on July 4th at 10:00 p.m., police observed a motor vehicle violation on State Road (Route 6) and stopped a Honda Pilot operated by Zenna Lauzane of Fall River. A records check revealed her right to drive in Massachusetts was suspended and she was wanted for two outstanding warrants out of Fall River District Court. One warrant was for Operating After Suspension and Possession of Class B. The other warrant was for Operating After Suspension and Leaving the Scene of Property Damage.

According to Westport Police, on July 5th at 1:15 a.m., police observed a gray Mercedes Benz traveling on State Road (Route 6) near the Oriental Pearl driving on one rim. Police stopped the vehicle to investigate. There was heavy front end damage and the right front tire was gone. With the amount of damage to the rim, police determined it had been traveling a great distance without a tire. Police identified the operator as Andrew Vincent of Tiverton, Rhode Island. Vincent believed he struck a curb, however police observed several pieces of wood from a utility pole wedged into the passenger side of the vehicle. Police arrested Vincent who was charged with Operating Under the Influence of Liquor and Failing to Stay in Marked Lanes.