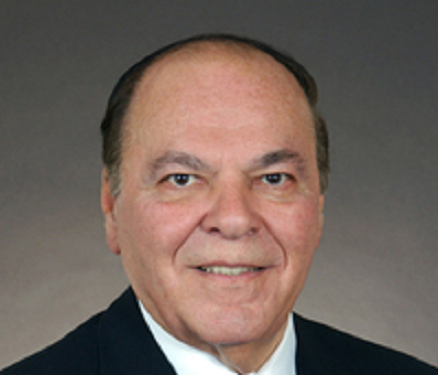 Services have been announced for a former Fall River mayor and state rep who died late last week.

Robert Correia passed away unexpectedly Friday at the age of 82.

Correia was a member of the Massachusetts House of Representatives from 1977 to 2008. He also served as Fall River’s 41st mayor from January 2008 to January 2010. Correia was a graduate of B.M.C Durfee High School and took Business Administration at what is now UMass Dartmouth. Correia also graduated from Bridgewater State University, obtaining a Master’s degree in Education. He served in the Marines before teaching at the former Henry Lord School.

Correia had the boardwalk at Heritage State Park named after him in 2018.

In addition to his wife of 60 years, he is survived by three children and many relatives and friends.

Silva-Faria Funeral Home has announced that family and friends of Correia are invited to attend his Funeral Mass on Thursday, July 8, 2021 to be celebrated in St. Joseph’s Church, 1335 North Main St., Fall River, at 10:00 a.m. with a private cremation to follow. There will be no gathering at the funeral home on Thursday morning.