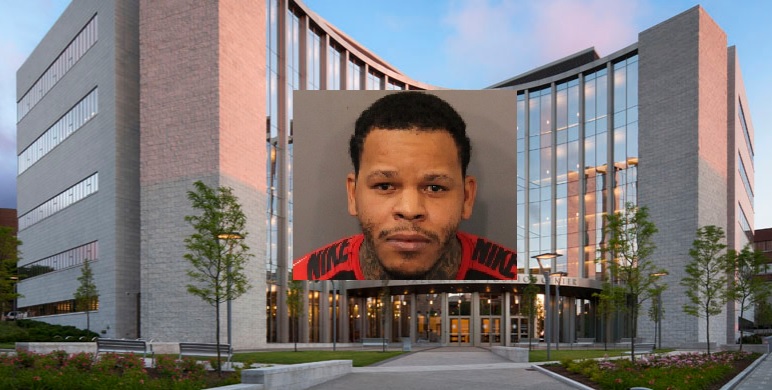 A Fall River man accused of a shooting that took place this weekend that seriously injured another has been held without bail.

According to Sergeant Moses Pereira, on Saturday at approximately 5:45 p.m., officers responded to St. Joseph Street in response to a report of shots fired.

Upon arrival, officers located a 60-year-old man suffering from multiple gunshot wounds. He was treated on scene and transported to St. Luke’s Hospital. He remains hospitalized, in stable condition.

As Officers and Detectives continued their investigation, they learned that a physical altercation had occurred between two women outside of a residence on St. Joseph Street. During that altercation, a man fired multiple rounds in the direction of the victim, striking him three times. The suspect was located and taken into custody without incident.

On Monday, Angulo appeared for his arraignment on those charges in Fall River District Court.

A not guilty plea was entered and according to the clerk’s office, Angulo was held without bail until his dangerousness hearing scheduled for January 27th.