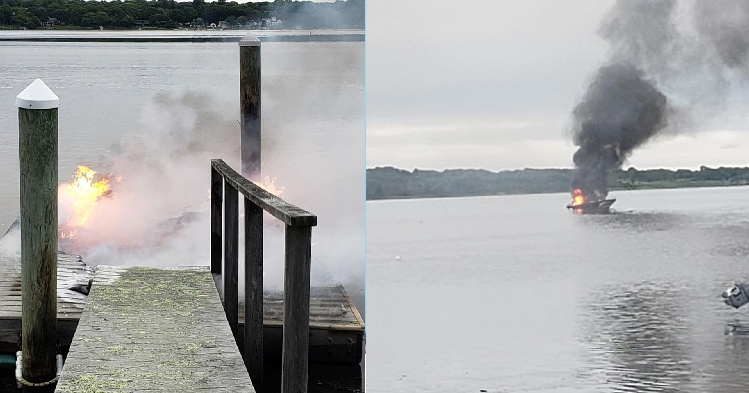 Severe damage was found to a boat and a dock in Westport this morning after a fire.

According to the Westport Fire Department, around sunrise this morning, crews responded to a report of a fire along the Drift Road side of the East Branch of the Westport River.

WFD stated that responders arrived to find a dock and boats on fire. 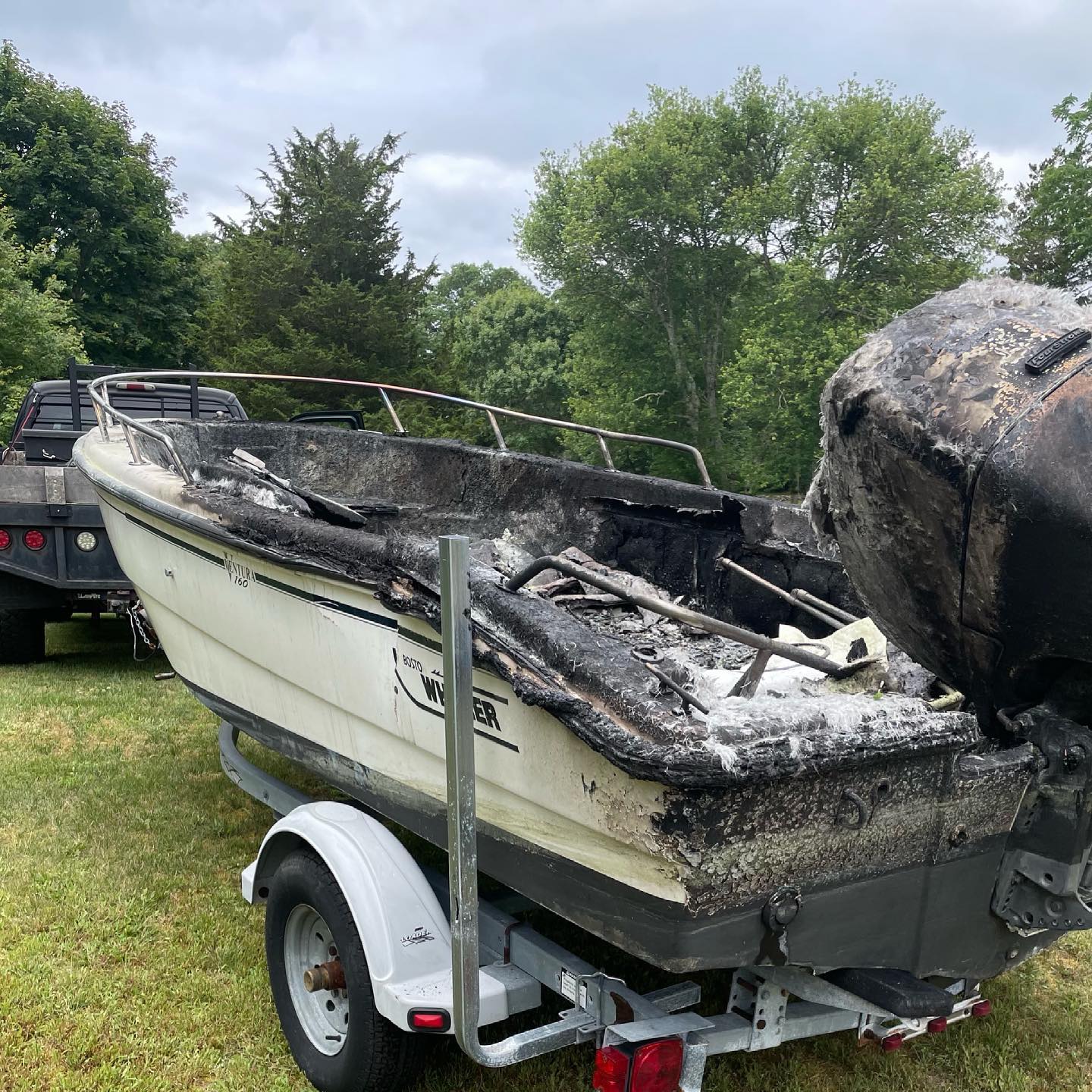 The Harbor Master was called in to assist with a boat that began to float away, after its dock lines burnt through.

There were no injuries and the cause is under investigation.