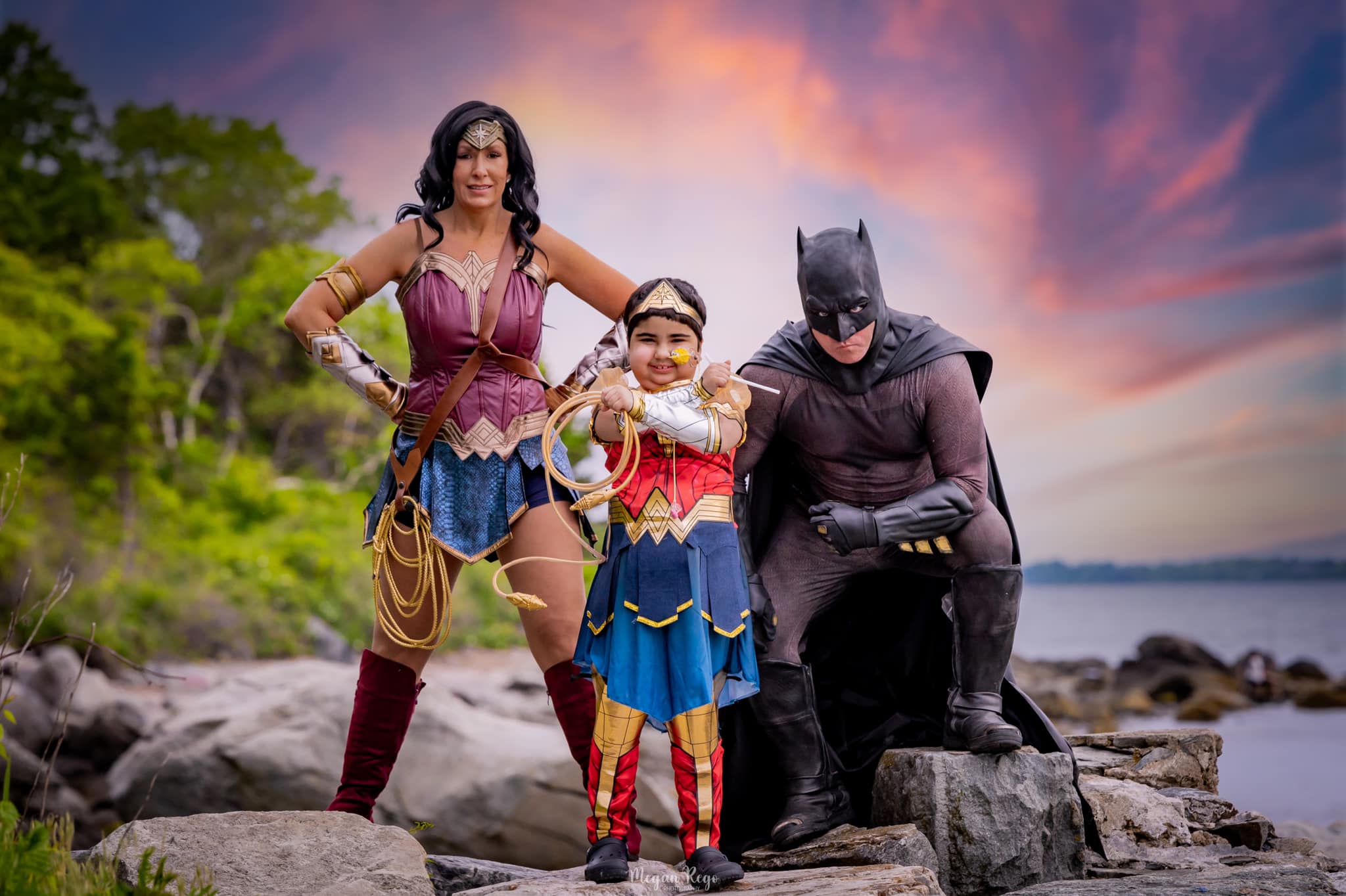 All photos courtesy of Megan Rego

Two separate businesses are coming together, through tragedy, to treat sick kids to a special experience.

Back in September of 2020, Fall River student Maddox Almeida lost his courageous battle with Rhabdomyosarcoma. A rare cancer that is usually found in children.

Megan Rego, who is a photographer out of Westport, was cousins with Maddox. His life and death inspired Megan to start a project in honor of Maddox who loved Power Rangers.

“Maddox had Rhabdomyosarcoma- a very aggressive brain cancer, and believed that chemo treatments and trips to the hospital were turning him into a Power Ranger. This gave him lots of strength and courage as he fought his mightiest fight until the end. A week before his family was told the unexpected news that the cancer had rapidly spread, he got a random visit from his favorite character- The Red Power Ranger. They had a battle, and Maddox won! He truly believed it was all real and he took the title of the new Red Ranger. This was a special day for him and his family because of how unbelievably happy he was.”

Megan has combined with a popular children’s entertainment and character business, “A Piece of Cake Parties”, to give children with pediatric cancer, and their families, a moment they will never forget.

Megan provides the photos for free on the special day which families get to keep. A Piece of Cake Parties shows up to the photoshoot dressed as the child’s favorite character with approximately 100 to choose from. The characters also spend some time with the child. Seeing the final results is truly heartwarming. 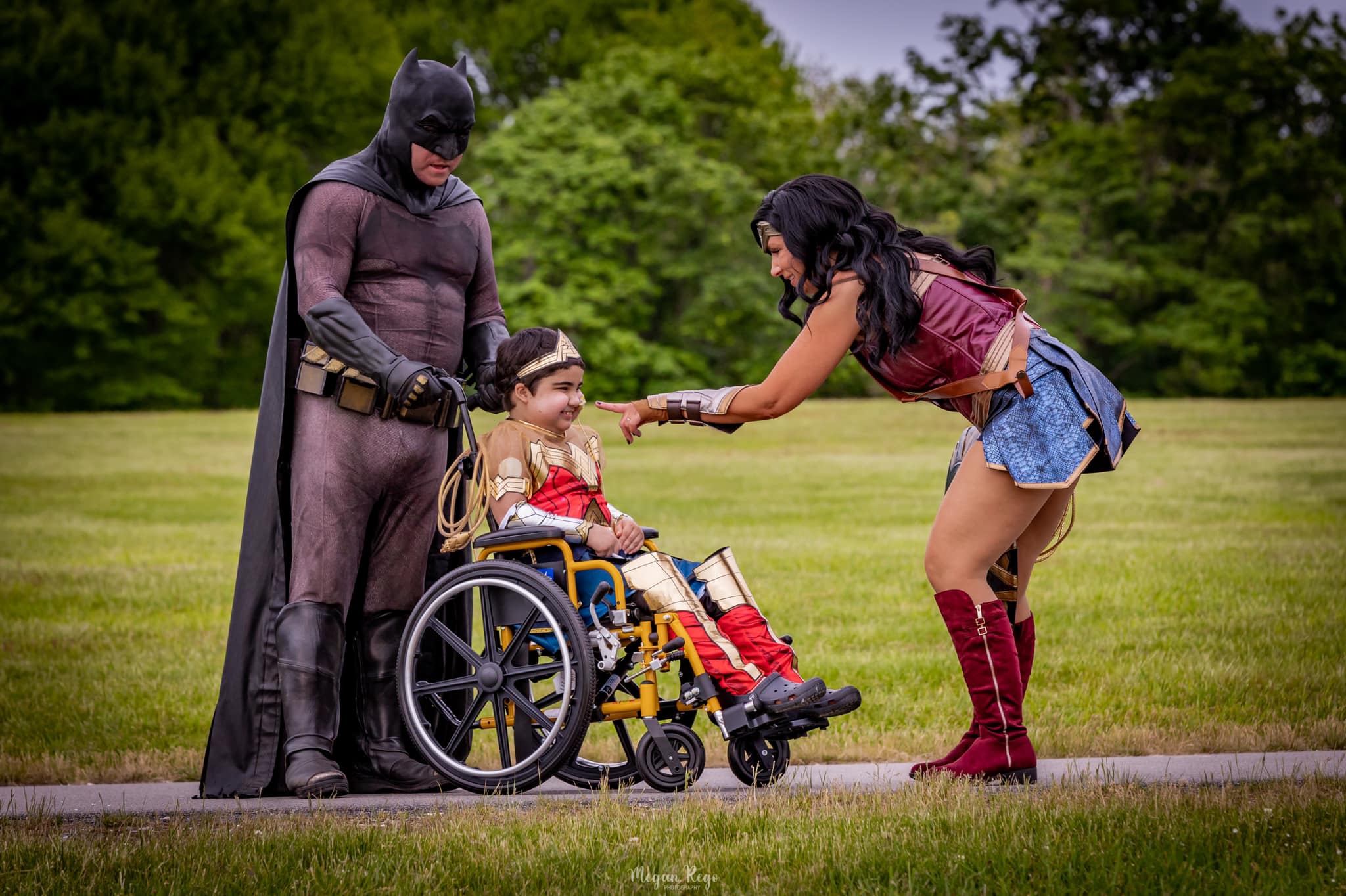 The first session the duo performed was for Madyson. Rego stated that Madyson told her mom that the photo shoot was the best day of her life. 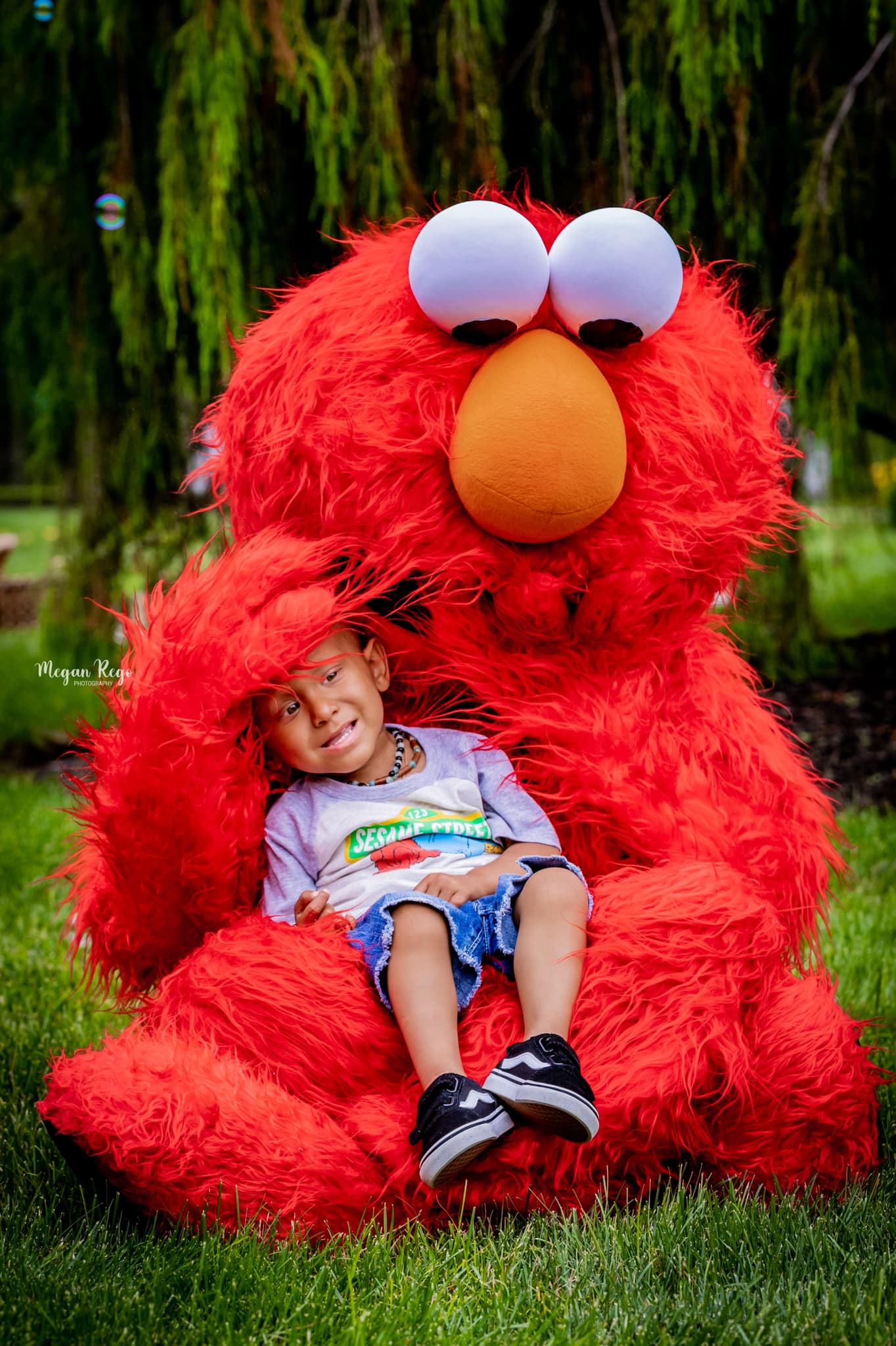 The second session was Finn. A tough 2 1/2-year-old boy who loves Elmo. You can tell how much he enjoyed the surprise visit.

Finn’s mom Sharon talked about her son’s ordeal and how special the moment was for him.

“Finn came into this world fighting and still is. He has an amazing group of warriors behind him and we wouldn’t be able to get through each day without the support and love we have from family, friends, and strangers that have now become family. This project not only keeps the memory of a very special boy going but also sheds light on childhood cancer and raises awareness which our children fighting desperately need.” 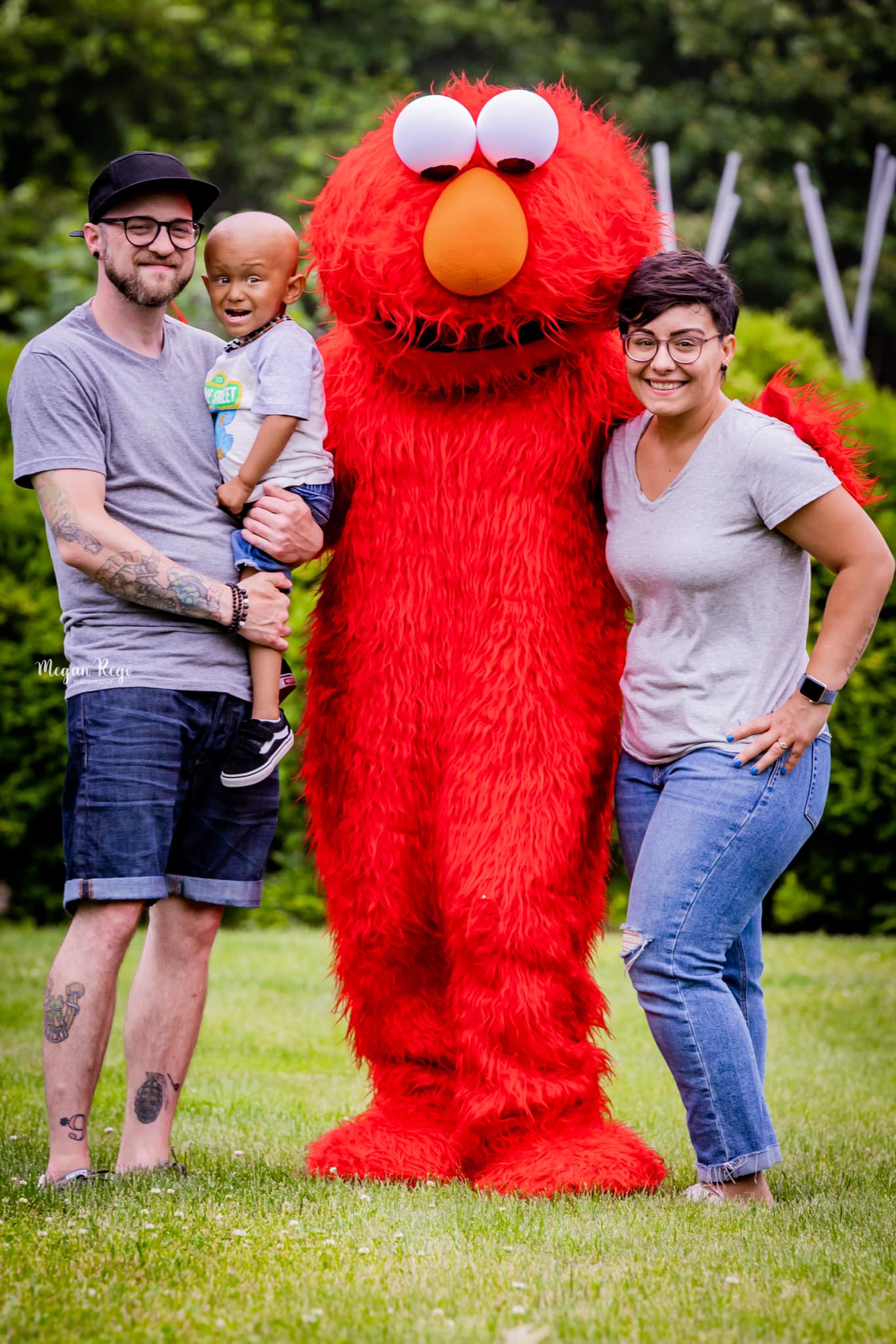 If you know a child that could benefit from this free photoshoot, fill out the form here.

Help spread the word so more children like Finn and Madyson can have a bright spot in the midst of difficult days.