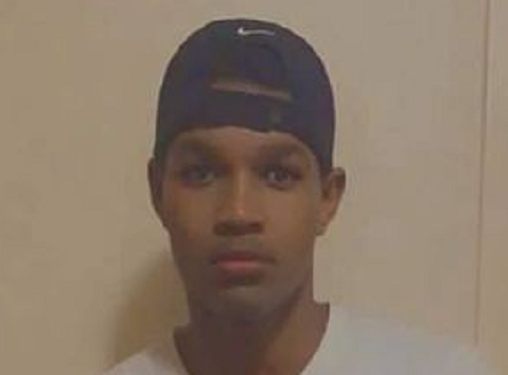 Authorities have identified the teenager who went missing while swimming on Thursday.

According to Dave Procopio of Massachusetts State Police, the swimmer who drowned yesterday in Pleasure Bay off South Boston is identified as Joao Alves Teixeira, 19, of Boston.

The investigation indicated that shortly after 1 p.m., Teixeira entered the water near Castle Island with his 20-year-old brother and two other family members to swim. After a few minutes, the other two family members returned to shore, leaving Teixeira and his brother in the water. The pair was swimming approximately 150-200 yards from shore when the victim’s brother swam underwater, and when he re-surfaced, his brother was no longer in sight. The brother then began to search for Teixeira and he himself began to struggle to stay afloat. DCR lifeguards entered the water, swam out, and rescued the brother.

A joint-agency rescue and recovery operation continued into the evening. At approximately 7:25 p.m., members of the Massachusetts State Police Dive Team located Teixeira in an area with a depth of about 30 feet. He was transported to shore and determined to be deceased by Boston EMS.