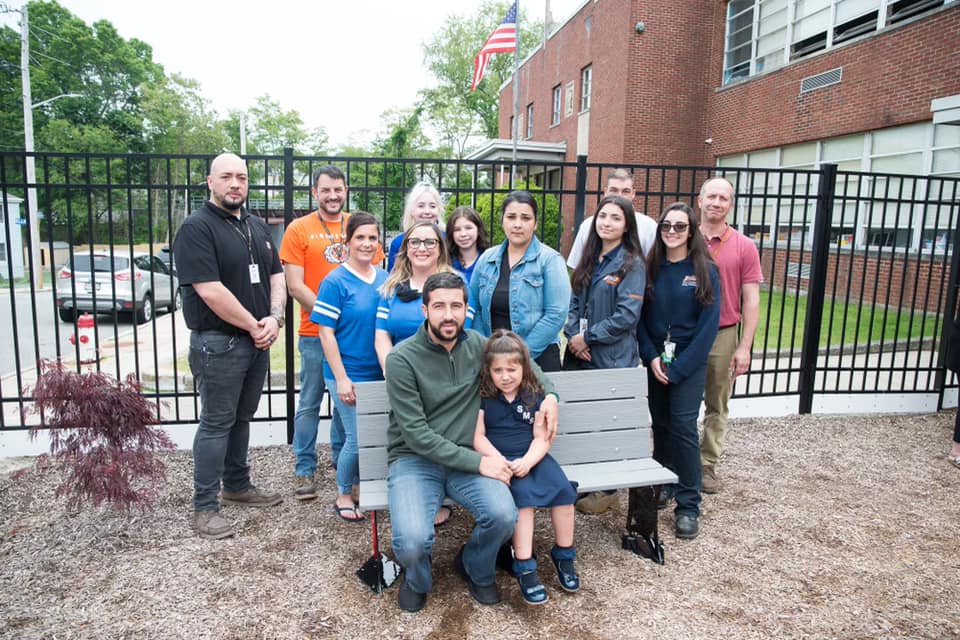 A young Fall River child who passed away last year was honored by his school at a dedication ceremony Friday.

Joseph and Brittany Almeida, the parents of Maddox Almeida, received a diagnosis no parent wants or deserves to hear in February of 2020.

Maddox developed Bell’s palsy, half of his face was paralyzed. That diagnosis led to an even worse discovery. Rhabdomyosarcoma. A rare cancer that is usually found in children.

A 4-year-old was now left to endure treatment and his parents had to endure watching it.

Sadly, a young boy who was lovable and full of life, succumbed to the disease in September.

The Fall River community and St. Michael’s School wanted to give Maddox a fitting tribute so he would be remembered, not that he would be forgotten.

Maddox was a pre-kindergarten student at St. Michael’s School. 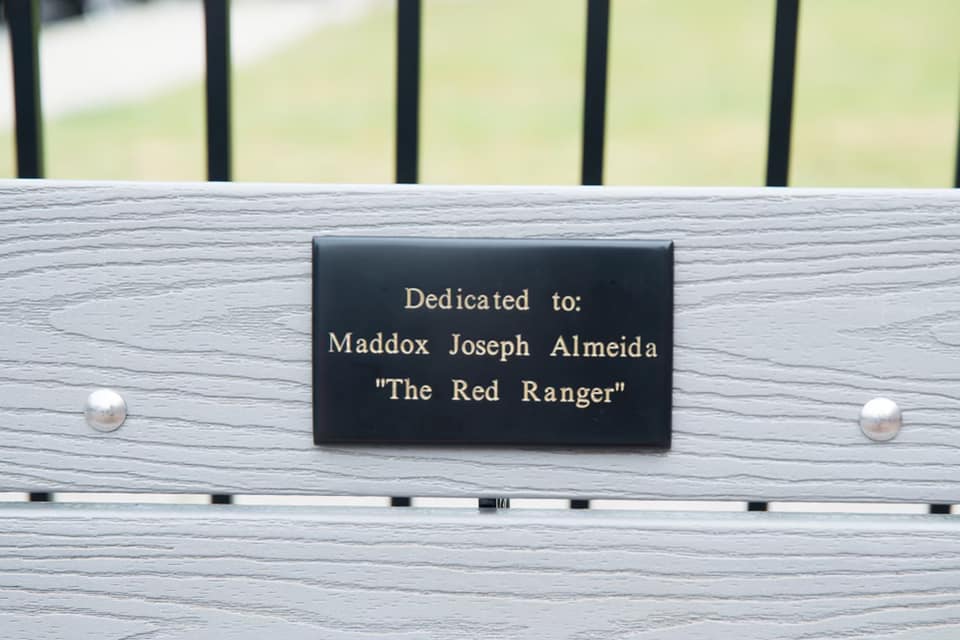 The school partnered with Diman Regional High School, along with Maria Torres, and Relay for Life to honor Maddox with a touching remembrance. 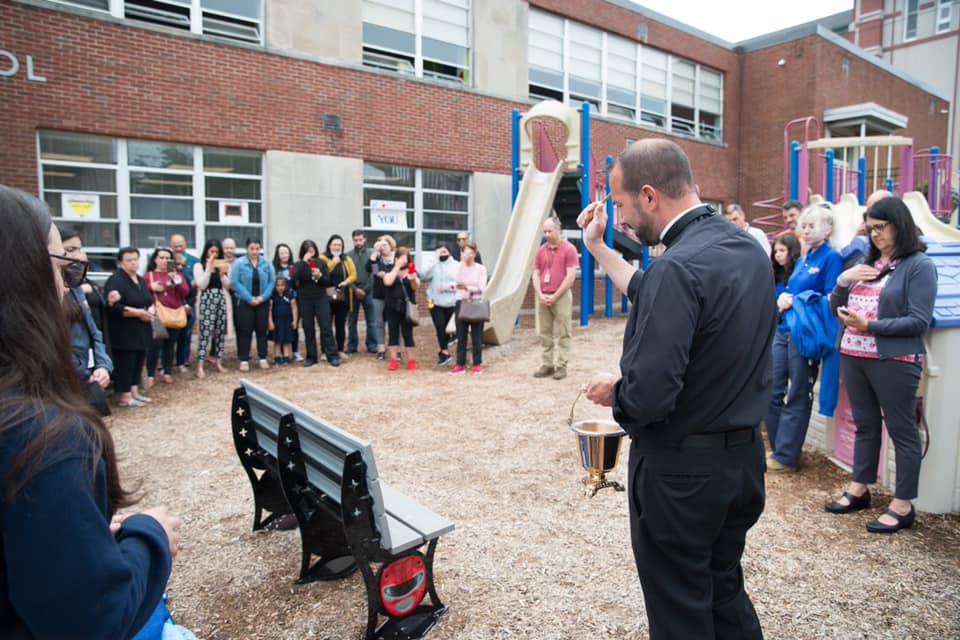 A bench was dedicated, blessed by Father Jay Mello, and placed in the school’s playground where it will stay to keep Maddox’s memory alive.

Due to his love of Power Rangers, the dedication plate displayed “The Red Ranger” underneath Maddox’s name.

Maddox may have loved super heroes, but he was the real super hero.

Thanks to those who organized yesterday’s dedication, that won’t be forgotten.