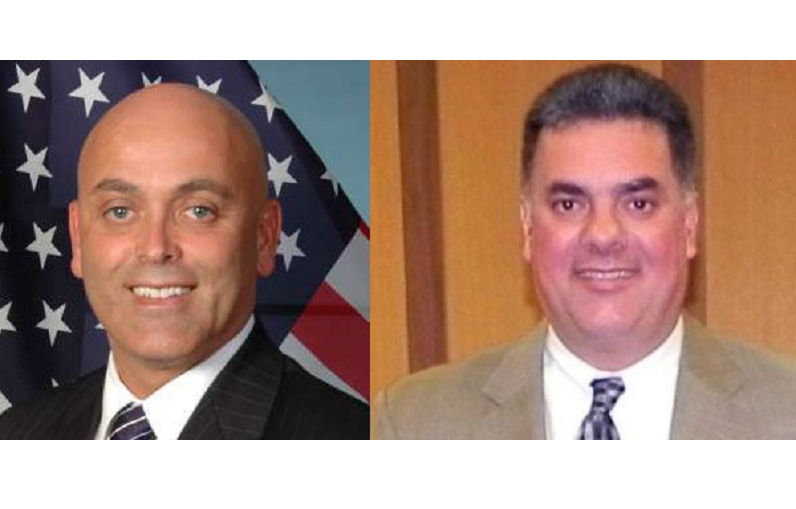 The potential field for the Fall River recall election set for March 12th has grown even larger this week.

Three more names have surfaced as potential candidates to try and claim the head job on the sixth floor. 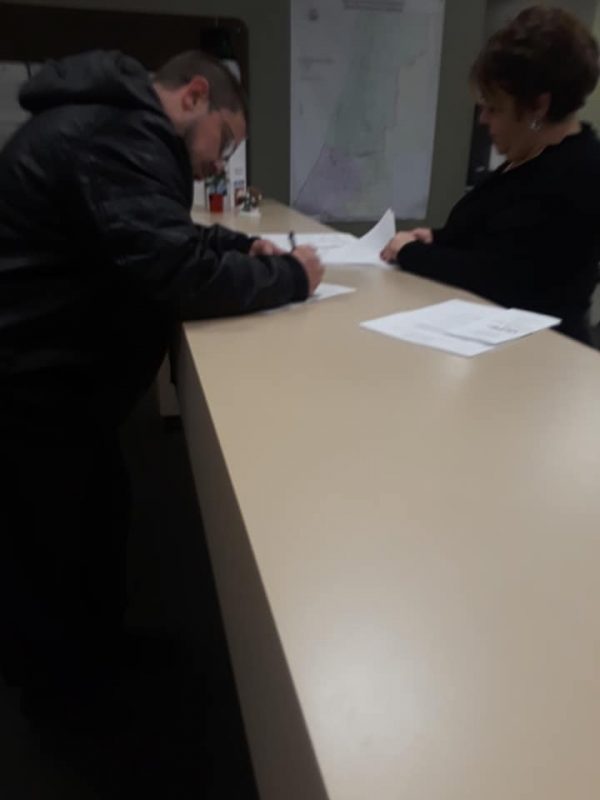 Dan Rego served two terms on the City Council after being elected in 2011. Rego lost re-election in 2015.

Thursday January 17th is the final day to pull nomination papers. Completed papers with the needed 300 certified signatures must be turned in by January 22nd.