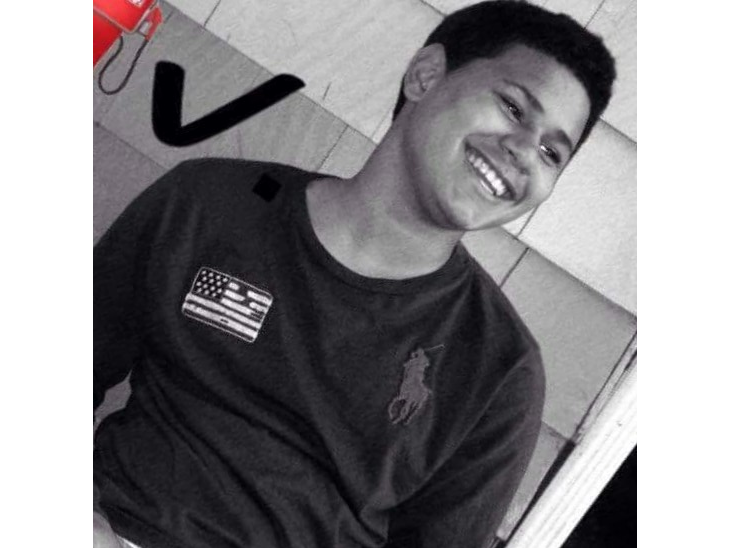 According Bristol County DA Thomas Quinn, the 16-year-old Fall River juvenile charged with last week’s murder of William Wheeler has waived rendition in RI this morning and will be arraigned in Fall River DIstrict Court today at 2 pm.

The defendant can now be identified as Michael Holloway, 16, of Fall River.

Due to a law in Massachusetts concerning murder charges a juveniles, Holloway will be tried as an adult seeing that he is over 14.

Hollow is being held without bail after today’s arraignment on one charge of murder.

According to a report, the two boys fought over a blanket and pillow which led to Holloway stabbing William Wheeler in the nose. After Wheeler went to the bathroom, both boys began fighting again with a backpack being the reasoning.

Holloway was arrested in West Warwick, RI Thursday in connection to the homicide.

Holloway’s next court appearance is scheduled for March 29th.

For more previous updates on this story, click here.