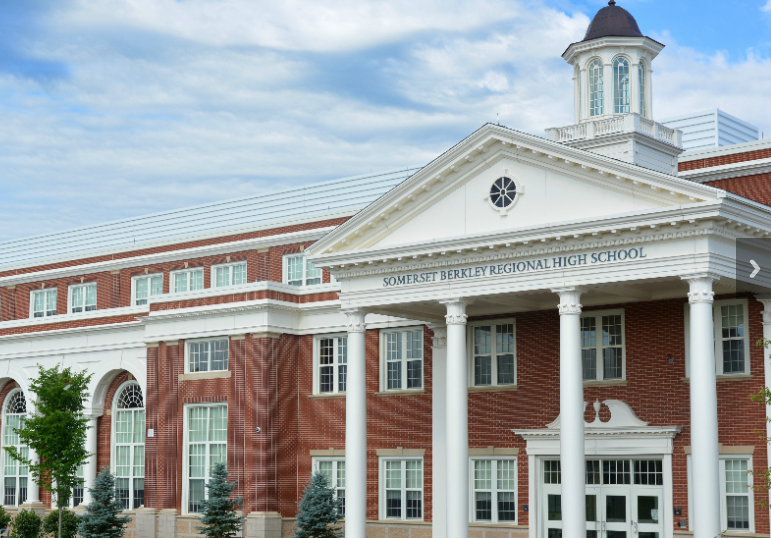 The defendant, who was the Treasurer of the Somerset-Berkley Regional High School Athletic Boosters Club, is alleged to have stolen $34,500 from the private non-profit group. It is further alleged she then used the stolen money to pay off her mortgage.

The matter was investigated by Assistant District Attorney Michael Scott, who is the Chief of DA Quinn’s Financial Crimes Unit. Officer James Roberts, who is the School Resource Officer at the high school, also assisted in the investigation.