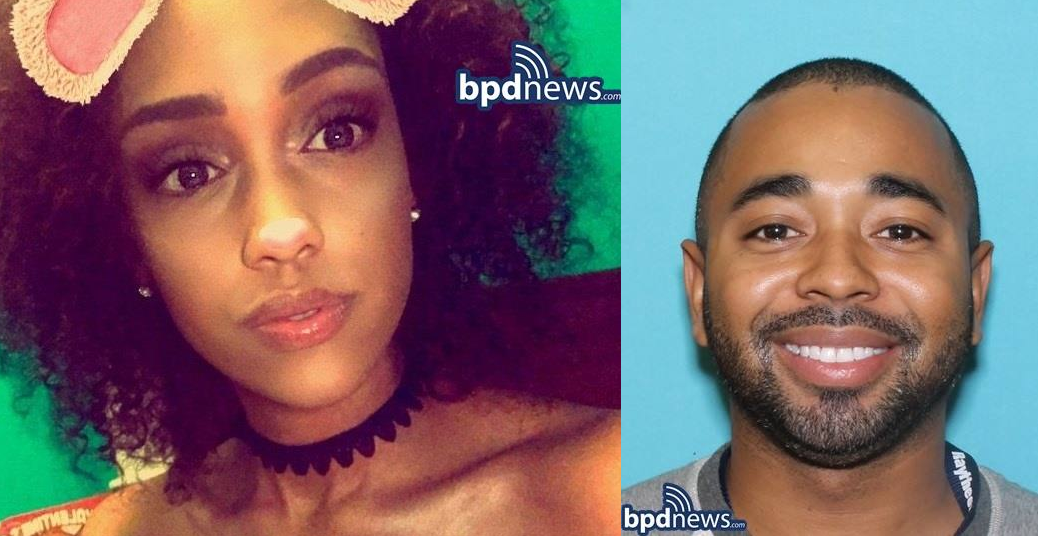 UPDATE: According to Boston Police, Louis D. Coleman III has been located and placed under arrest in Delaware. A body has been recovered and they are awaiting a positive identification at this time. The cause and manner of death are pending. This remains an active and ongoing, multi-agency, multi-jurisdictional investigation. Family are reporting that Jassy Correia has been found dead.

The Boston Police Department is seeking the public’s assistance in locating the male in the above photo identified as Louis D. Coleman III, 32-years-old, of Providence, Rhode Island. The BPD is also looking to locate the red motor vehicle which Coleman is believed to be operating. Last seen in the Providence, Rhode Island area on Thursday, February 28, 2019, police are seeking the public’s assistance to locate Coleman as well as Jassy Correia.

Anyone with information regarding the whereabouts of Jassy Correia, Louis D. Coleman, or the red vehicle is urged to contact 911 immediately.

Community members wishing to assist this search anonymously can do so by calling the CrimeStoppers Tip Line at 1 (800) 494-TIPS or by texting the word ‘TIP’ to CRIME (27463). The Boston Police Department will stringently guard and protect the identities of all those who wish to assist this investigation in an anonymous manner.

The facts and circumstances of the original incident are as follows: The Boston Police Department is issuing a Missing Person Alert and asking for the public’s help in efforts to locate 23-year-old Jassy Correia. Shortly after leaving the Venu Nightclub, Correia was seen in the area of 255 Tremont Street in Boston in the company of an unknown male at about 12:15AM on Sunday, February 24, 2019. Correia was later seen entering a motor vehicle, believed to be a red motor vehicle, with the same male in the area of Tremont and Herald Streets. When last seen, Correia, who is approximately 5’7” tall, was wearing big hoop earrings, an orange jumpsuit and a jean jacket with an image of red lips and pink wings on the back of it. 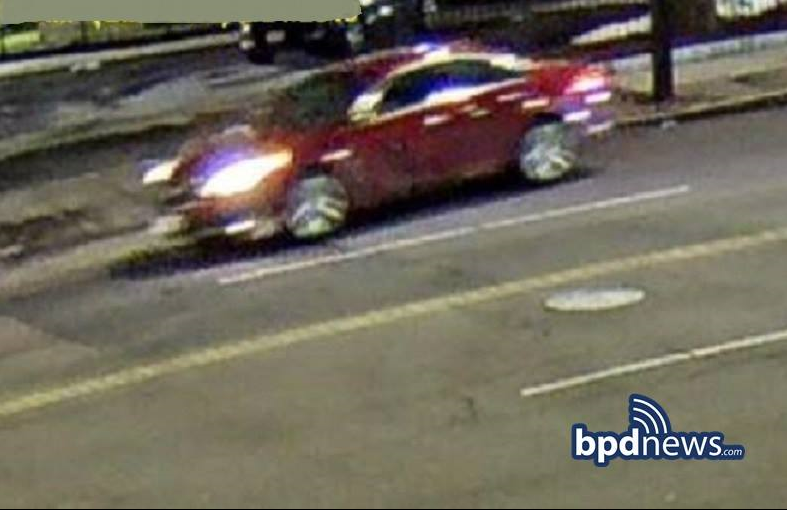 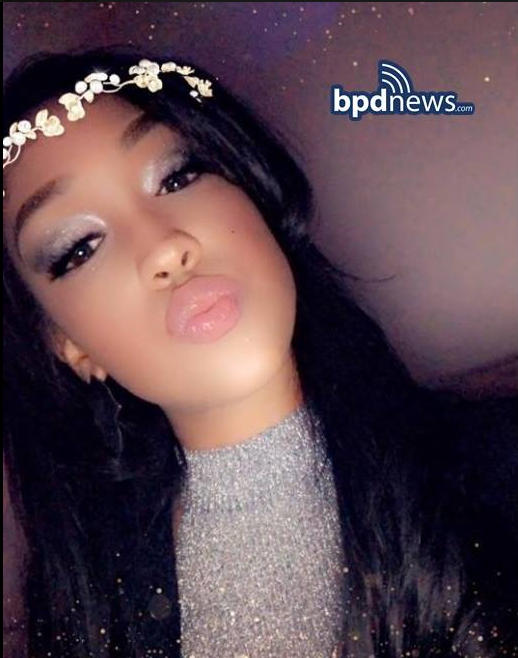