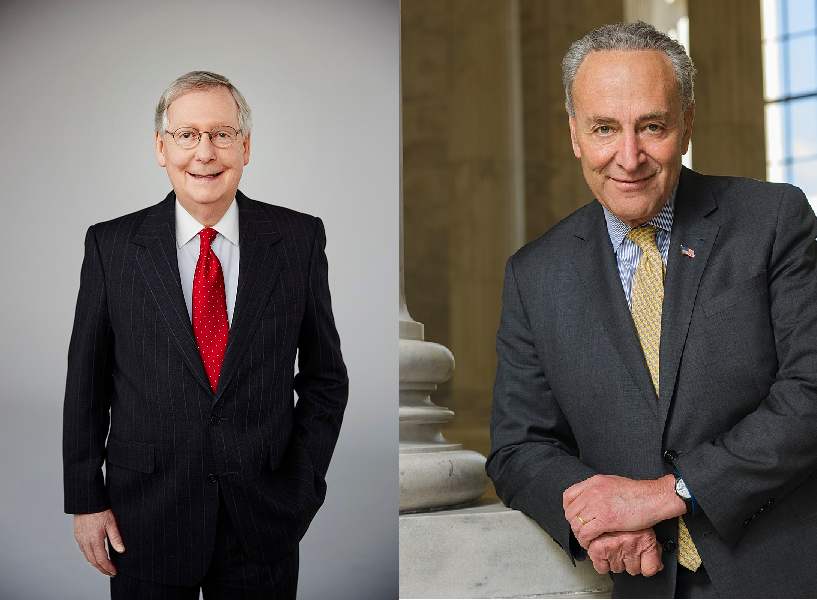 Senate leaders announced today that they have reached agreement on a COVID-19 relief package of nearly $1 trillion.

Senate minority leader Chuck Schumer announced some of the details in the bill.

$300 of federal unemployment benefits for the next 10 weeks

$600 survival checks per adult and $600 more per dependent

$284 billion in PPP for the small business loan program

Schumer stated that he had wished that the survival checks were higher, but hopes another bill with more relief will be reached under the new administration.

Senate majority leader Mitch McConnell agreed that another package would be on the way.

“As the American people continue battling the coronavirus this holiday season, they will not be on their own. Congress has just reached an agreement. We will pass another rescue package ASAP. More help is on the way.”

The House of Representatives is expecting to vote on the bill Monday.