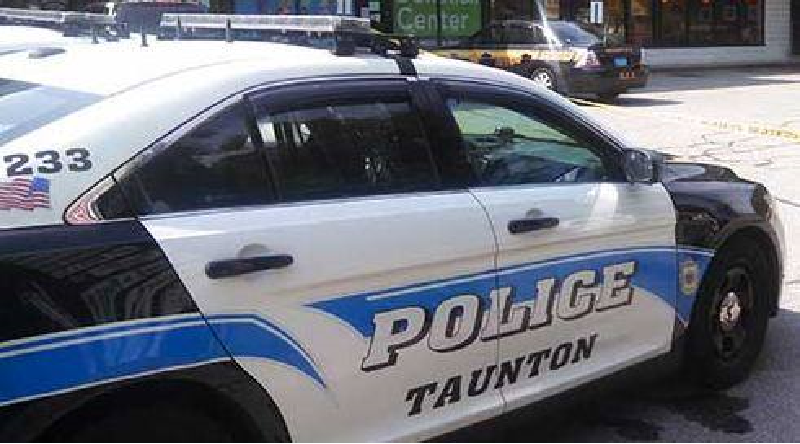 Taunton Police are warning the public concerning a scam that has a new wrinkle to defraud the public.

According to a post by TPD, Kristen V Brown, Bloomberg states:
Authorities in several states are warning about an alleged scam in which people visit senior-living communities and low-income neighborhoods, offering to perform DNA tests and collecting information from people in government health programs.

The alleged DNA-testing scams appear to be a new twist on an old tactic, in which people are tricked into giving away personal information or participating in medical services they don’t need. Perpetrators of such schemes can bill the government for unneeded medical tests and procedures, or use the information they collect — such as Medicare and Medicaid identification data — to commit identity theft and fraud.