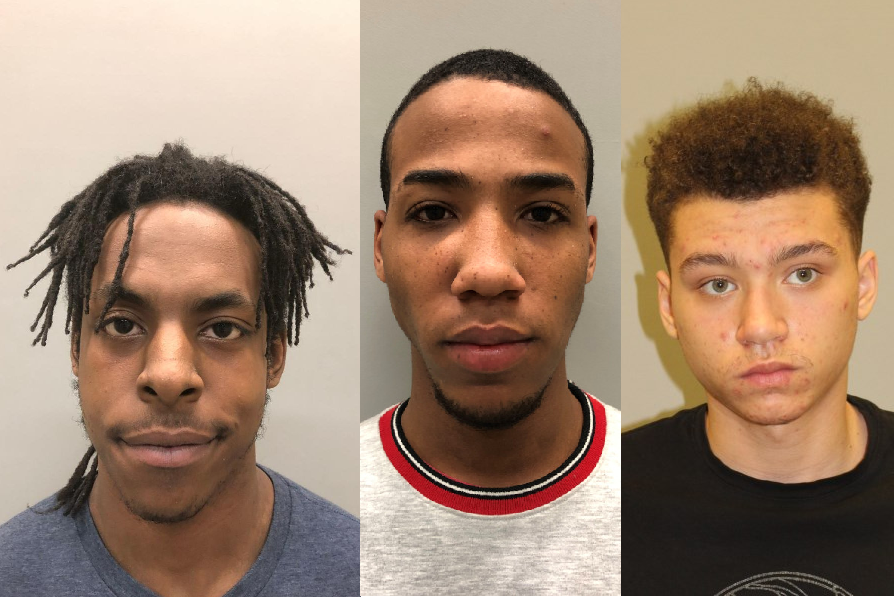 The arrests stemmed from a complaint filed by an adult female who alleged that she was both sexually and physically assaulted while she was incapacitated at a residence in Wakefield on March 1, 2021. The victim was made aware of the details of the incident after the alleged suspects sent her video clips of the incident.

All three adults were arraigned by a Justice of the Peace and held without bail at the Adult Correctional Institution pending a re-arraignment date of Monday, March 15, 2021 at the 4th District Court. The juvenile was petitioned into Family Court and remanded to the Rhode Island Training School He will be presented to the family court via tele-conference on Monday, March 15th.