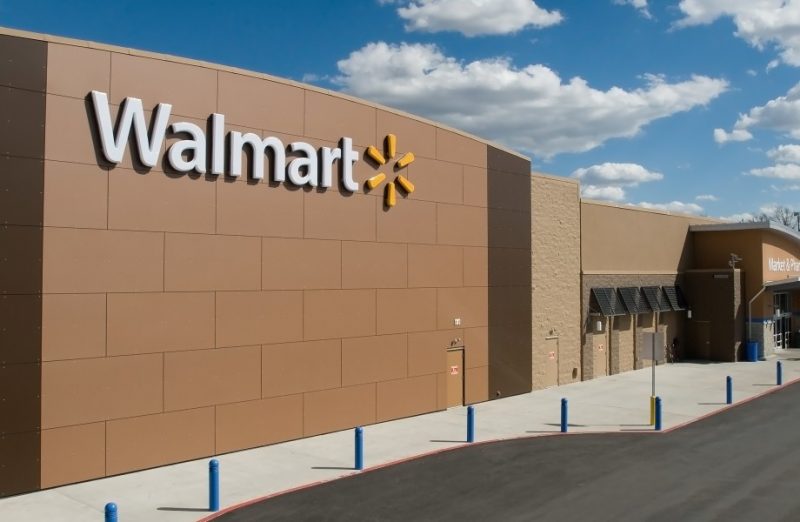 A Walmart worker was allegedly punched in the face and choked at a Rhode Island Walmart over a mask this week.

Tuesday at the North Smithfield location, 16-year-old Hunter Shaw of Cumberland reportedly attempted to get a man in the store to put a mask on his child.

After Shaw asked the customer to put a mask on the child, he allegedly responded by attacking Shaw, grabbing his throat, punching him in the face, and throwing him around into store shelves.

Shaw states that another fellow customer intervened and pushed the suspect away.

Both Hunter and his father Robert stated that the younger Shaw is ok. Hunter stated that he is sore and his back and jaw hurts and he possibly has a concussion.

Video surveillance is currently being pulled concerning the incident.

Both Robert and Hunter took to social media to express their anger about what took place.

The suspect is described as a Hispanic male with tattoos covering his face and a cross on his forehead. He is approximately 5’9″ to 5’10″ tall.

The man reportedly left the store in a gray Subaru hatchback.