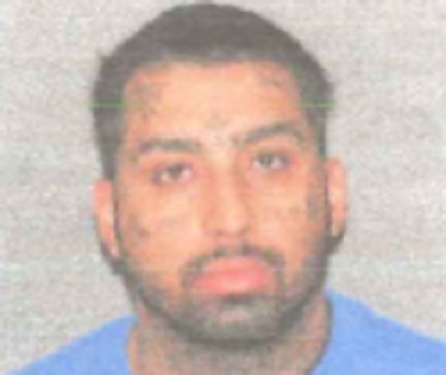 Police have charged a man after a Walmart worker was allegedly punched in the face and choked at a Rhode Island Walmart over a mask this week.

Tuesday at the North Smithfield location, 16-year-old Hunter Shaw of Cumberland stated that he attempted to get a man in the store to put a mask on his child.

After Shaw asked the customer to put a mask on the child, he allegedly responded by attacking Shaw, grabbing his throat, punching him in the face, and throwing him around into store shelves.

Shaw states that another fellow customer intervened and pushed the suspect away.

Both Hunter and his father Robert stated that the younger Shaw is ok. Hunter stated that he was sore and his back and jaw hurt and he possibly had a concussion.

According to a report by North Smithfield Police, Shaw had asked a man to have his toddler child wear a mask. There was a brief confrontation between the man and Shaw. Shaw walked away laughing and stating to the man he was going to get a manager.

Police stated that Officers received an anonymous tip to the identity of the suspect, Michael Caro, 34, from Woonsocket.

Caro was contacted by Police and turned himself in. He was charged with Simple assault/ Battery and Disorderly Conduct.

Caro was released with a 3rd District Court Summons.

Police say that Shaw had a visible bruise and complaints of pain but did not seek medical treatment.