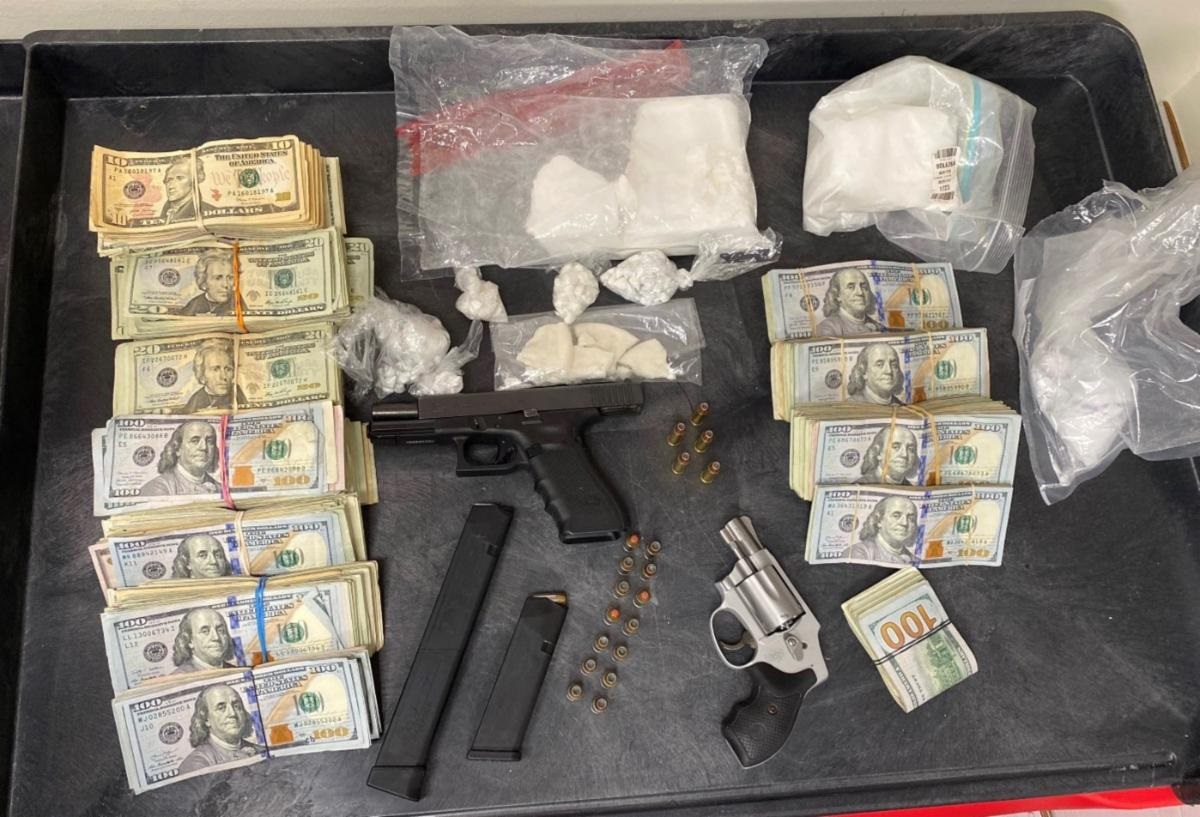 The Rhode Island State Police HIDTA Task Force and DEA Providence Office initiated an investigation regarding two individuals who were allegedly involved in the distribution and sales of narcotics in the greater Providence Area. Several court authorized search warrants were ultimately executed in the communities of Pawtucket, East Providence, and Scituate. As a result of these search warrants, the following items were seized:

· Scales and packaging material used in the distribution of illegal narcotics.

At the time of his arrest, Lassiter was found to be on probation stemming from previous narcotics distribution and firearms offenses. Both Lassiter and Lora were arraigned at Sixth Division District Court and after their appearance were held without bail pending further court dates.