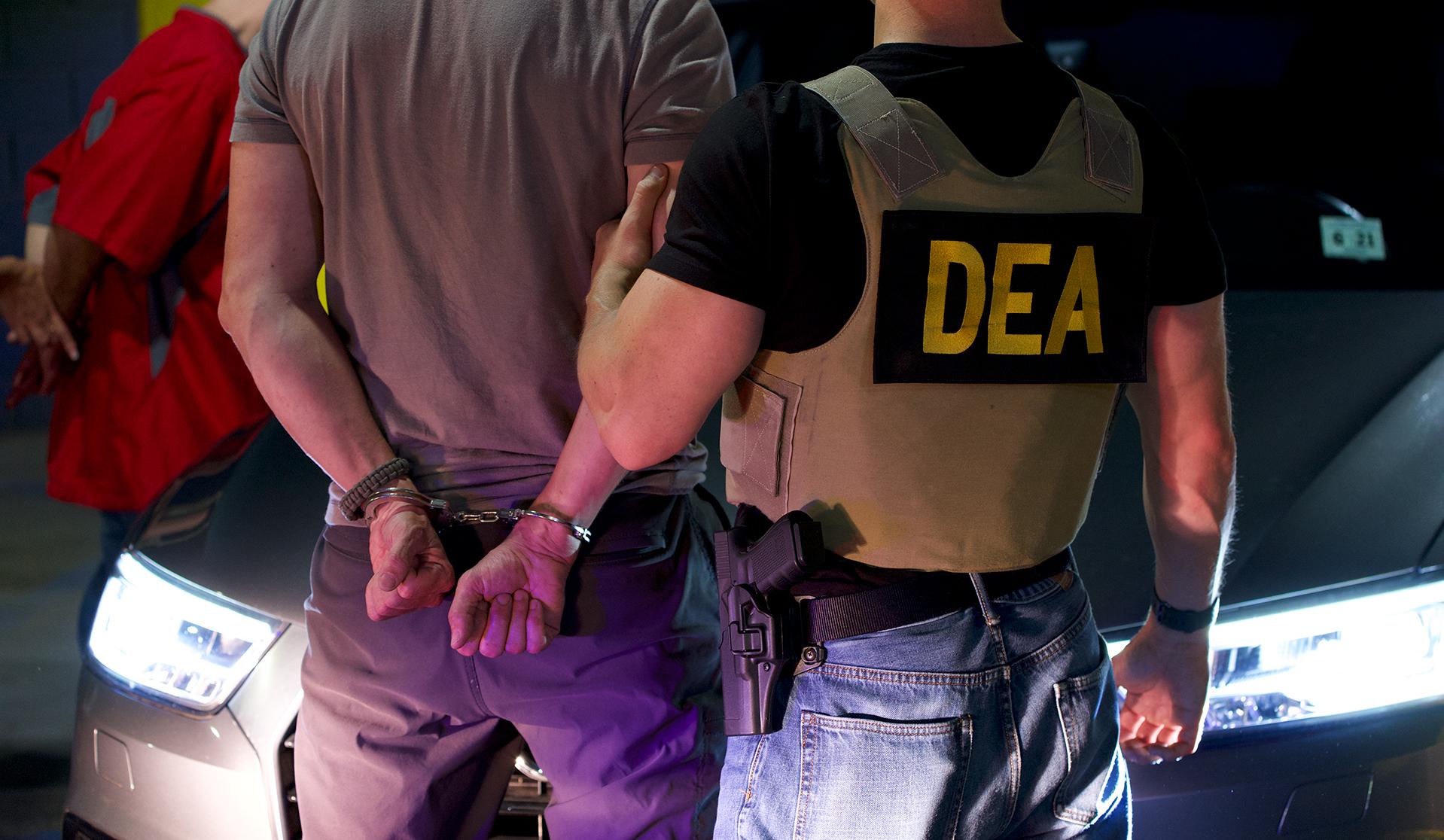 BOSTON – The leader of a Massachusetts drug trafficking organization was sentenced Thursday for his role in a cocaine trafficking conspiracy.

According to the Massachusetts Department of Justice, 45-year-old Matthew Drayton of Boston, was sentenced by U.S. District Court Judge Denise J. Casper to 50 months in prison and three years of supervised release. In August 2022, Drayton pleaded guilty to conspiracy to distribute and possess with intent to distribute cocaine.

Drayton was charged with 23 others in June 2020 as part of Operation Snowfall, which resulted in the charging of two different drug trafficking conspiracies during the overall period of November 2018 through June 2020.

According to the charging documents, beginning in November 2018, law enforcement investigated a DTO for which Drayton was both a leader and a drug distributor. The DTO was comprised of Boston-based street gang members and associates in the Commonwealth Development in Brighton, formerly known as Fidelis Way, a multi-apartment public housing development. It is alleged that the DTO assumed control over multiple apartments, where they stored, cooked, packaged and sold drugs – most of which was cocaine or cocaine base, which the DTO supplied to customers, wholesalers and distributors. As a result, the DTO caused a blight of the development and reduced the quality of life for other residents. As the investigation continued, law enforcement ultimately identified another DTO operating within the Boston area and targeted its large-scale drug suppliers and their associates.

Drayton was the leader of the Fidelis-Way related DTO whose members were allegedly responsible for the packaging, selling, storing and distribution of drugs to, or collection of proceeds from, drug customers, drug runners or other drug distributors and suppliers. It is estimated that Drayton distributed between 280 and 840 grams of cocaine base during the course of his participation in the Fidelis Way DTO which, when all drugs were calculated as powder, amounted to over 500 grams of cocaine. Drayton also participated in a number of controlled buys involving cocaine base during the investigation.

Drayton is the seventh defendant to be sentenced in the Fidelis-Way related drug conspiracy.