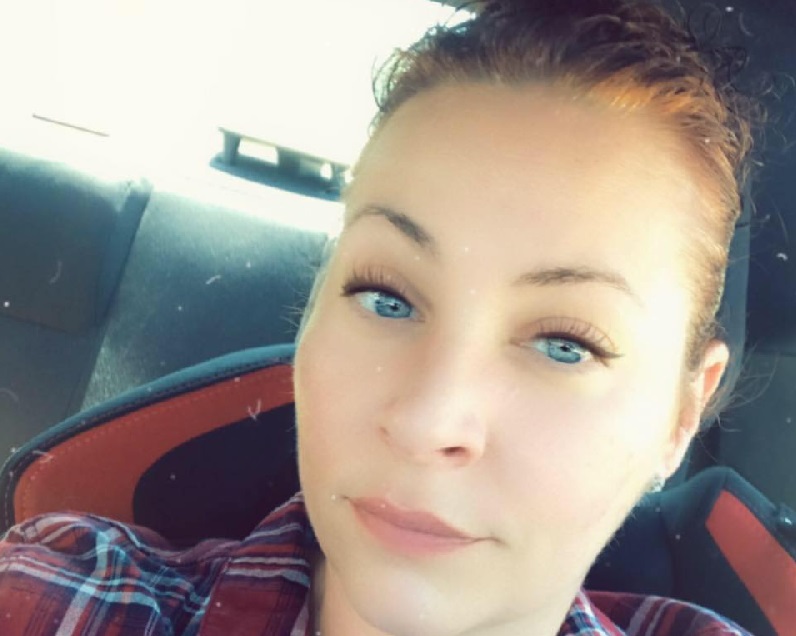 PROVIDENCE, R.I. – Attorney General Peter F. Neronha announced today that a Rhode Island man has been sentenced in Providence County Superior Court to life in prison after pleading to the murder of 43-year-old Erika Belcourt in Woonsocket in 2020.

At a hearing on Monday, 39-year-old James Grilli of Woonsocket entered a plea of nolo contendere to one count of second-degree murder and one count of leaving the scene of an accident, death resulting.

At the hearing, before Superior Court Justice Richard Raspallo, the Court sentenced Grilli to life at the Adult Correctional Institutions.

“This extraordinary act of domestic violence took the life of a mother of two, who had much to live for. The defendant’s outrageous conduct has now landed him precisely where he belongs: in state prison, for decades to come,” said Attorney General Neronha. “Nothing can return Erika to her family and friends, but I hope that this long sentence brings them a measure of justice. I remain grateful to the Woonsocket Police Department for their strong work during the investigation and prosecution of this case, as in so many others.”

Had the case proceeded to trial, the State was prepared to prove that during the early evening hours of August 22, 2020, the defendant struck and killed Erika Belcourt with his car following an argument.

At approximately 5:30 p.m. that evening, Grilli and Belcourt, who were involved in an intermittent dating relationship, entered into a verbal argument at her apartment on Diamond Hill Road in Woonsocket.

During the argument, Belcourt asked the defendant to leave and remove his belongings from the home. Grilli made several trips to and from his vehicle during this time. The argument escalated when Grilli broke down the front door of her apartment, prompting Belcourt to call the Woonsocket Police Department.

While Belcourt was on the phone with police outside of her apartment, she was positioned in front of the Grilli’s vehicle, a black late-model Ford Escape. Grilli revved his engine several times before accelerating his vehicle towards Belcourt, running her over.

Neronha stated that at no point did Grilli stop his vehicle and he continued to drive away from the scene, leaving Belcourt lying severely injured in the parking lot of her apartment complex. Rescue personnel from the Woonsocket Police and Fire Departments arrived shortly thereafter and transported Belcourt to the hospital, where she was pronounced dead several hours later.

Later that evening, Grilli was apprehended in Pawtucket and his car was impounded.

During the incident, Belcourt’s two sons were home inside of the apartment.

“The men and women of the Woonsocket Police Department work hard to maintain the safety of our community, and seek justice on behalf of those who are victimized,” said Woonsocket Police Chief Thomas Oates, III. “On behalf of the Department, our thoughts go out to the family of Ms. Belcourt during this challenging time, knowing that today’s sentencing can never bring her back.”

According to WPRI 12, at the time of the incident, Grilli was out on bail for two other cases against him out of Pawtucket.