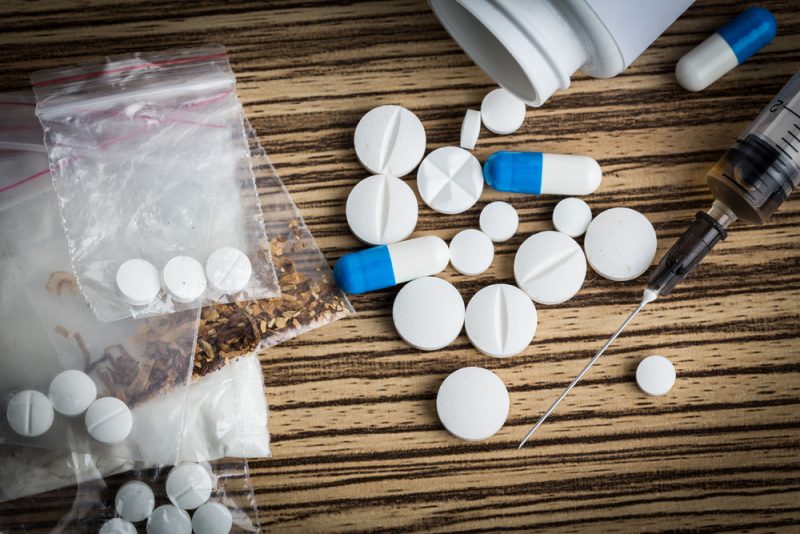 BOSTON — Opioid-related overdose deaths in Massachusetts declined in 2017 by an estimated 8.3 percent compared to 2016. This is the first time in several years there has been a year over year decline, according to the quarterly report released today by the Massachusetts Department of Public Health (DPH). This is the third consecutive quarterly report where the number of estimated and confirmed opioid-related deaths declined.

“While there is still a lot of work to do, this report is encouraging news that gives us hope that we are beginning to bend the curve of this epidemic,’’ said Governor Charlie Baker.  “As a Commonwealth, we must continue our aggressive efforts to combat the opioid and fentanyl crisis. And I urge the legislature to pass our CARE Act which expands access to treatment and ask lawmakers to take swift action on legislation to crack down on the fentanyl trade. The data makes clear that we must give law enforcement every possible chance to track down this terrible drug and hold accountable those who sell it.”

“We continue to take affirmative steps to address the opioid crisis in Massachusetts.  It is a promising trend that for the first time last year we saw overdose deaths actually decrease,” said Health and Human Services Secretary Marylou Sudders. “Today’s report is a welcome development, however, there is so much more work to do to increase access to treatment – particularly for individuals who are Hispanic.”

Selected Findings from the 2017 Q4 Report on Opioid-Related Deaths:

“The decreases we saw in the two previous quarterly reports have been sustained but we also must remain vigilant,’’ said Public Health Commissioner Monica Bharel, MD, MPH. “This is an opioid overdose epidemic, and we know that the nature of an epidemic is that you have to stay ahead of it and that’s what we are determined to do.’’

In November, the Baker-Polito Administration announced their second major legislative efforttargeting the opioid crisis since taking office.  Their plan includes increasing access to treatment and recovery services, including addressing gaps in the care provided after detoxification; strengthening education and prevention efforts; and securing regulatory relief from the federal government to increase treatment access.

As part of its outreach to Latino communities, which also have been disproportionately impacted by the opioid epidemic, the state has launched a new public information campaign targeting Latino parents of teens to raise awareness about prescription opioid addiction and help them learn how to talk about the dangers of opioid misuse with their kids.

According to the Partnership for Drug-Free Kids, kids whose parents talked with them about prescription pain medications were 42 percent less likely to misuse these drugs than those whose parents didn’t.

The new campaign includes a Spanish-language television spot which is airing on Spanish TV outlets in Boston and Springfield and also includes digital, YouTube, and Facebook ads. The Department has also produced a Spanish-language version of the Stop Addiction Before It Starts brochure which provides guidance to help parents get the conversation started with their teens.

All campaign materials include a call to action for parents to visit www.mass.gov/stopaddictionfor more information in Spanish as well as English.