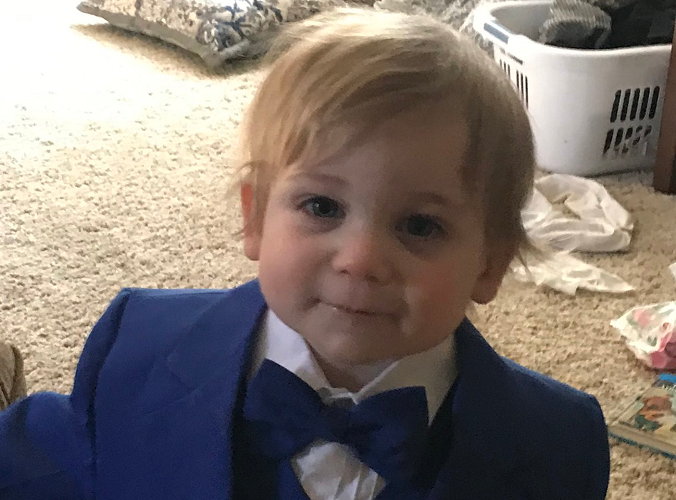 Tragedy struck Saturday evening as a toddler drowned in a family pool.

Just after 8:00 p.m., Wrentham Police/Fire Departments and Bellingham responded to 10 Hillside Drive for a possible drowning involving a 1-year-old child.

Upon arrival, responders discovered CPR was being performed on the toddler.

The boy, who has been identified as Angelo Nicoloro, was transported to Landmark Hospital in Woonsocket where he was pronounced dead.

According to police, the child was briefly unsupervised at a family gathering and family members quickly discovered him in the above ground pool and immediately dialed 911.

A series of drownings have taken place in the last few weeks leaving officials to warn the public of the dangers that water can bring.