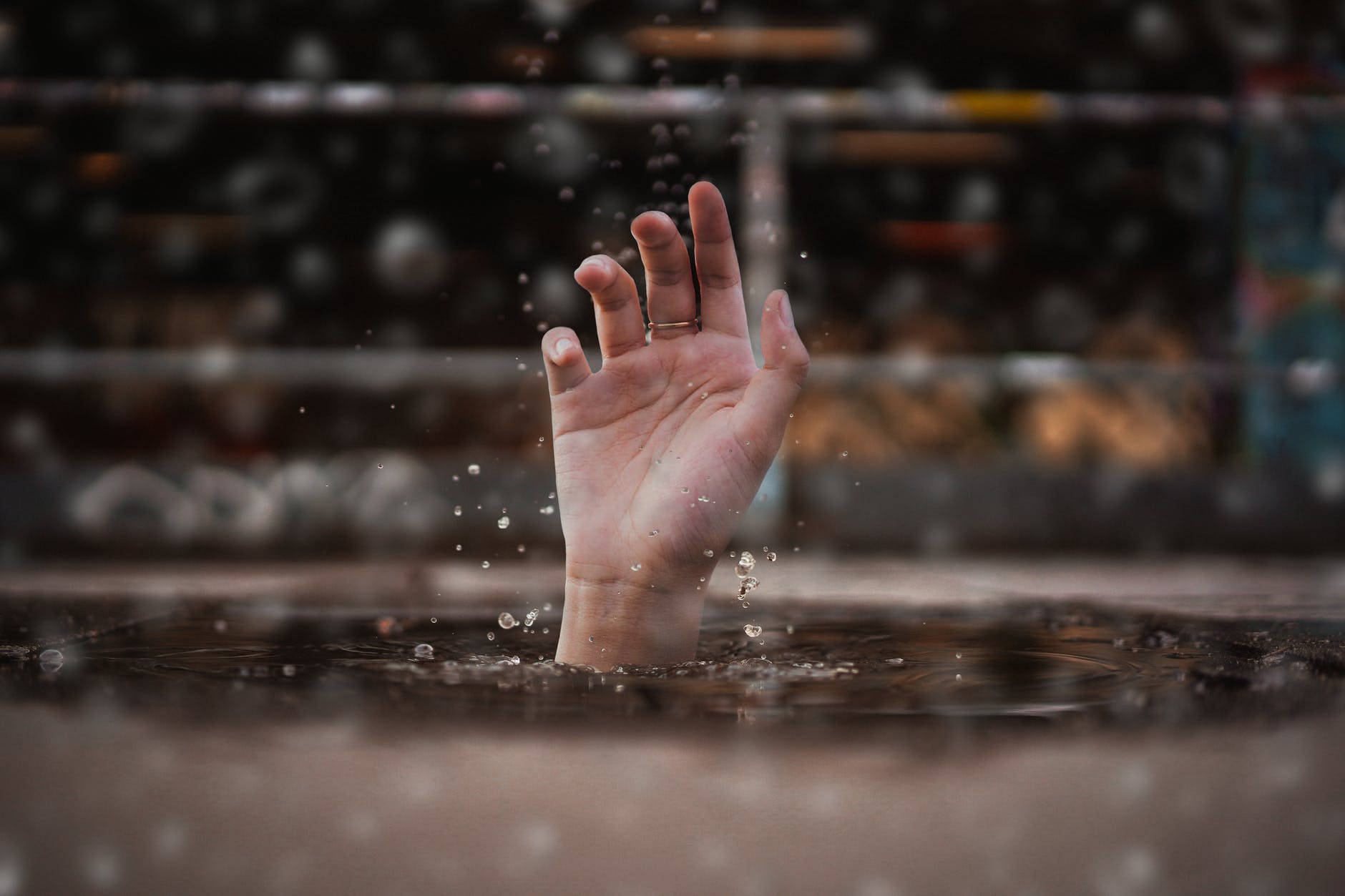 Deaths continue in Massachusetts waters as now a 5th person has died from drowning in a 3 day period.

According to the Amesbury Police Department, on Sunday, at 3:51 p.m. Amesbury Fire and Police received a 9-1-1 call with reports that someone was in the water and drowning at Lake Gardner Beach. Both teams responded and at 4:16 p.m., a 16-year-old male was recovered from the water without a pulse.

Amesbury Police officer Ronald Guilmette entered the water first, along with Firefighters Justin Petrillo, Sean Kane and TJ Poussard, while other officers remained on the beach to gather witness statements. Officer Guilmette was able to locate the boy and bring him to shore, where Amesbury Paramedics immediately began CPR and transported him to Anna Jacques Hospital. Paramedics worked with Emergency Room staff and were able to establish pulses. At that time, the boy was transported to a Boston area hospital on Boston MedFlight.

At 12:10 a.m. on Monday, Amesbury Police received word from the State’s Medical Examiner that the boy succumbed to his injuries and did not survive.

“It’s tragic to have something like this happen, and my thoughts are with the family and friends of the young man,” said Amesbury Mayor Kassandra Gove. “Our Chiefs confirmed that a summertime water rescue hasn’t happened at Lake Gardner Beach in decades, though they are trained for them. I want to thank our Police and Fire Departments for everything they did to try and save the boy. This is not the outcome we wanted, but they deserve a lot of credit for going above and beyond in the call of duty. Officer Ronnie Guilmette put his own life in danger to search for the boy and didn’t think twice about it. Thank you to both teams for your efforts.”

There have been multiple drownings in Massachusetts recently.

A man died in a fatal drowning at a Plymouth pond on Saturday.

Friday, a boy died in a pond after a rescue attempt by a now deceased officer

Also last month, a 16-year-old boy drowned in Framingham, and a man drowned in Milton.

On Sunday, a teenager is in critical condition after a near drowning in a backyard pool in Dedham.