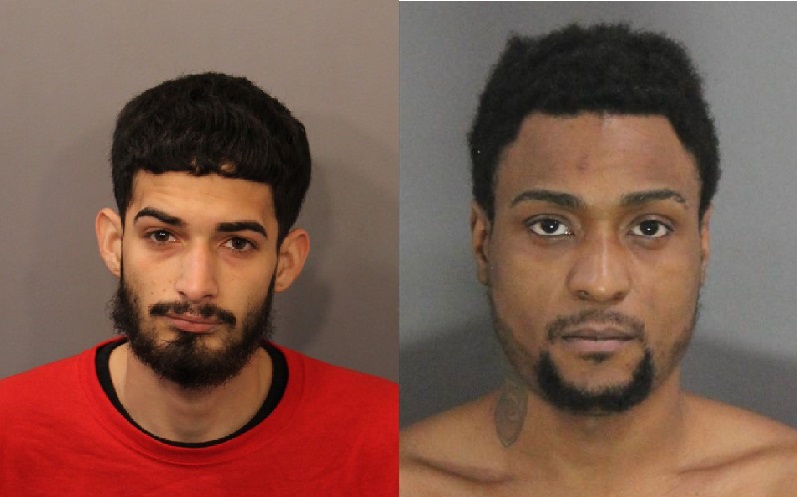 Fall River Police have arrested one man and are searching for another after a shooting that took place in the city earlier this month.

According to Sergeant Moses Pereira, on November 3 at approximately 2:40 p.m., officers responded to the 300 block of America Street after receiving reports of shots fired in the area. Responding units were advised that there was a male on the ground, bleeding from the stomach.

Upon arrival, officers located the victim. The victim sustained two gunshot wounds, one to his abdomen and the other to his left arm. He would later be transported to Rhode Island Hospital for medical care.

Investigators on scene were able to locate evidence of the shooting incident in the form of spent shell casings and blood. During his investigation, Detective Adam Talbot learned that moments before the shooting, the victim had engaged in an argument with two men on America Street. After a physical altercation occurred with one man, the other man responded by firing several rounds in the direction of the victim.

Velazquez-Arce was taken into custody by police on November 21 and charged with carrying a firearm without a license, accessory after the fact (assault and battery with a firearm), carry loaded firearm in public without license to carry, and discharging a firearm within 500 ft. of a dwelling.

Lewis has yet to be taken into police custody. Anyone with information as to his whereabouts is asked not to intervene, but to contact the Fall River Police Department at 508-676-8511. Anonymous tips can be provided by dialing 508-672-TIPS (8477).