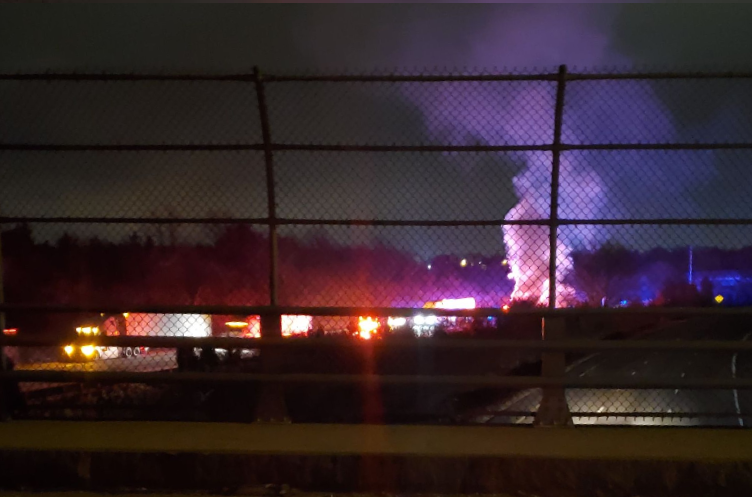 One person is dead in a Wednesday morning crash.

Preliminary investigation by Troopers indicates that a 2006 Volvo XC90 being operated by a 50-year-old Bristol, R.I., man was travelling east on the west side of Route 195. In the area of mile marker 9.6 the Volvo struck a 2017 Nissan Sentra, which was travelling in the correct direction, head on. The Nissan burst into flames. The Nissan’s driver and sole occupant, 21-year-old Adriaen Thibeault of Portsmouth, R.I., was determined to be deceased in the vehicle.

The wrong-way driver was transported to Rhode Island Hospital with serious injuries. He was the sole occupant of the Volvo.

We have been told that Miriam Cruz of Fall River risked harm to herself and attempted to save Adriaen.

The facts and circumstances of the crash, including why the driver of the Volvo was going the wrong way on the highway, remain under investigation by Troop D of the Massachusetts State Police with assistance from the following MSP units: Collision Analysis and Reconstruction Section; Crime Scene Services Section; and State Police Detective Unit for Bristol County. The Somerset Fire Department also responded to the crash.

Traffic lanes in the area of the crash were closed for approximately five hours to accommodate the rescue response and crash investigation.