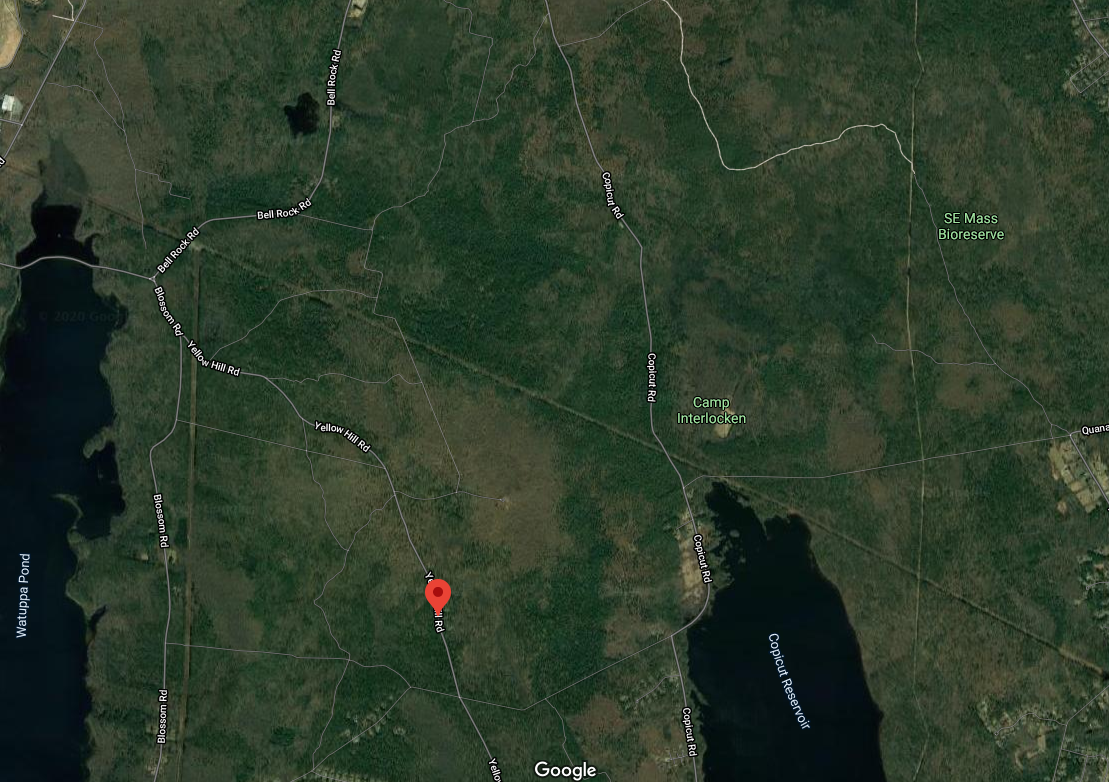 NEW BEDFORD, Mass.— More than 50 acres of woods and wetlands that border the massive Southeastern Massachusetts BioReserve and drain toward the East Branch of the Westport River will be permanently protected from development through a partnership between the City of Fall River and the Buzzards Bay Coalition.

According to the Buzzards Bay Coalition, the land, now owned by the city and on which the Coalition will hold the conservation restriction, sits in the northwestern edge of the Bay’s watershed—the area in which streams and groundwater flow toward the Bay—and it feeds Copicut Reservoir and North Watuppa Pond, the source of Fall River’s drinking water supply.

The woodlands also provide habitat for several threatened species, including the Eastern Box Turtle and the Marbled Salamander, and offer public access to the extensive trail network that runs throughout the bioreserve and its associated properties.

“We’re thrilled to be partnering with the City of Fall River to permanently protect these lands, keeping them forested and accessible to the public,” said Mark Rasmussen, president of the Buzzards Bay Coalition. “The Bioreserve is one of the largest tracts of contiguous forest in Eastern Massachusetts, and much of it drains toward Buzzards Bay and the Westport River. Keeping it natural helps to preserve water quality for Fall River’s residents and for the people, plants and animals who live around the Bay.”

The properties were originally identified for future preservation during the City of Fall River’s first “Open Space and Recreation Plan,” which was completed in 1997. More recently, the city used Community Preservation Act funds to purchase the land, which had been placed on the market for sale and development.

Michael Labossiere, the watershed forester for the City of Fall River Water Department, said that the extension of the 13,600-acre expanse of the Southeastern Massachusetts Bioreserve to these new properties is good news for the environment, for wildlife and for people who live in the region.

“More and more people are beginning to find the Southeastern Massachusetts Bioreserve and visiting to discover it for themselves,” he said. “And their reaction is always the same: ‘It’s beautiful, it’s peaceful it’s quiet. It’s a place where I can get my exercise; I can bring my family.’ Adding these new properties to the bioreserve is good for our residents, it’s good for the environment and it protects our water supply.”

Recent improvements to existing paths on the two new properties already connect to the trail systems at Watuppa Reservation and at Copicut Woods. Additional improvements, such as the addition of new small parking areas, may be made in the future as usage of the area grows.