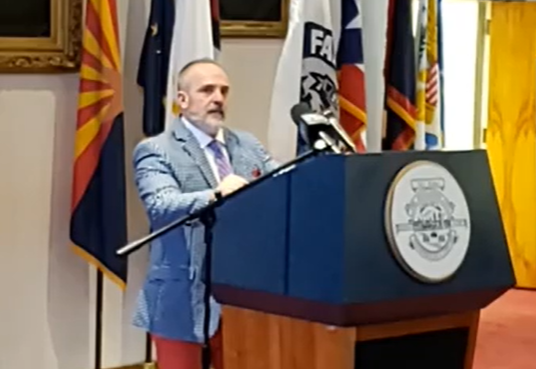 Rumors had been swirling this summer concerning a complaint reportedly brought against a Fall River school official. This week, details were made a little more clear.

According to the Herald News, the School Committee voted Monday to amend the contract of Superintendent of Schools Matthew Malone which included a change in pay and added a section concerning possible termination without cause under “certain circumstances.”

In August, the Fall River School Committee held a special meeting concerning the complaint. The meeting quickly went into an executive session which was not open to the public.

On Tuesday in an interview with the Herald News, Malone issued an apology and stated that punishment concerning his actions had been completed.

Monday’s vote to approve the change to Malone’s contract was 4-2. Paul Hart and Kevin Aguiar voted against as Aguiar wanted a typical investigation where the employee is placed on leave, a hearing is conducted, and a decision could be made.

According to the Herald News, a previous executive session vote to keep Malone went along the same voting line. 4-2 with Hart and Aguiar voting against.

Back in August, Fall River Reporter received a tip from a source within the Fall River school system who accused Malone of using offensive words towards female staff in addition to some former staff feeling bullied.